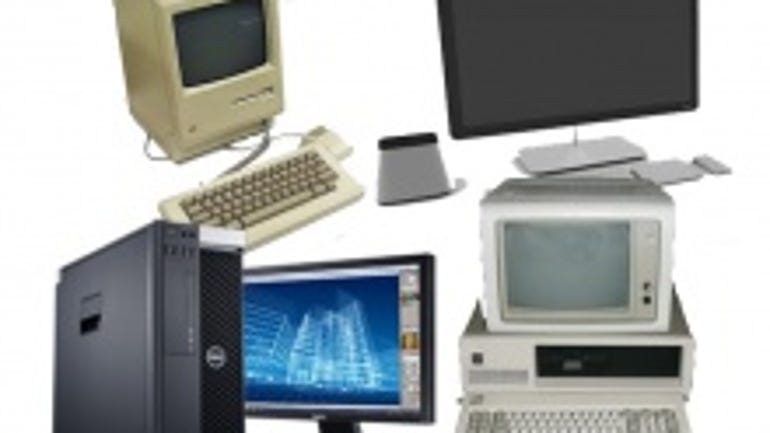 We sit down with Sony's latest LCD TV in our Australian first look.

Sony's latest line of LCD televisions is spearheaded with the KLVL32MRX1, a 32" widescreen model with innate recording technologies and Sony's own WEGA TV engine for supposedly sharp picture quality. We recently had a chance to have a quick evaluation of the KLVL32MRX1.

Upside: From our brief look, the KLVL32MRX1 seems to provide a very crisp looking image from a reasonably obtuse angle, a problem that often plagues lesser LCD televisions. Sony's promoting the ability of the TV to record directly to Memory Stick (a feature it calls 'Mobile Movie') which can then be transferred to any Memory-stick compliant video device (such as most of Sony's CLIE and VAIO notebook ranges) for viewing on the move.

Downside: Memory Stick compatibility pretty much limits the Mobile Movie functionality to Sony's own devices in this category, and unless you've got the cash for large memory sticks, you're looking at perhaps only 30 minutes of recording capability -- enough for a sitcom, but barely scratching the surface of a Sunday afternoon footy game. There's a top limit of two hours of recording no matter how much storage you have, meaning that long sports events or movies might have to be multi-stick affairs. While you get the advantage of a thin TV unit with an LCD, the supplied media box that supplies the memory stick functionality is fairly bulky, and may not suit every decor.

Outlook: While the LCD TV part of the KLVL32MRX1 seems very nice indeed, we'll reserve our full opinion on mobile movie until we've had the chance to fully evaluate it -- at the moment we can't see why you wouldn't buy a dedicated DVD recorder instead. Sony expects the KLVL32MRX1 to go on sale in the Australian market in June at an RRP of AU$9,999.