Updated: O2 blames problem on supplier's software, says the problem could be hitting other networks around the world too.
Written by Steve Ranger, Global News Director on Dec. 6, 2018 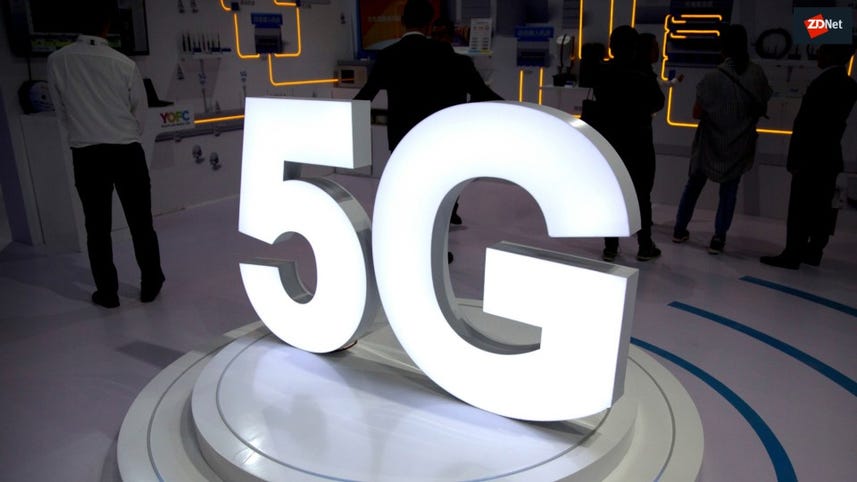 A data network outage that has left O2 customers unable to use mobile data is the result of a 'global software issue' according to the operator.

O2 is the second largest mobile operator in the UK; the company says it has around 32 million connections to its network and also hosts virtual network operators, such as Sky Mobile, Lyca Mobile and giffgaff.

O2 said it is aware that customers are unable to use data this morning. It also said that the issue could be causing "intermittent problems" when customers make voice calls too.

"One of our third party suppliers has identified a global software issue in their system which has impacted us," it said. "We believe other mobile operators around the world are also affected."

O2 said its technical teams are working with its supplier's teams to fix the problem.

"We'd encourage our customers to use Wi-Fi wherever they can and we apologise for the inconvenience caused."

And it's not just smartphone users that are having problems; O2's data network also provides the connectivity for other services including real time information on London's buses.

The Financial Times said the O2 outage was related to an issue with software provided by Ericsson. In a statement Ericsson told ZDNet: "We are aware of the issue and are working together with our customers to solve it as soon as possible."

Linux
How to add an email signature in Outlook