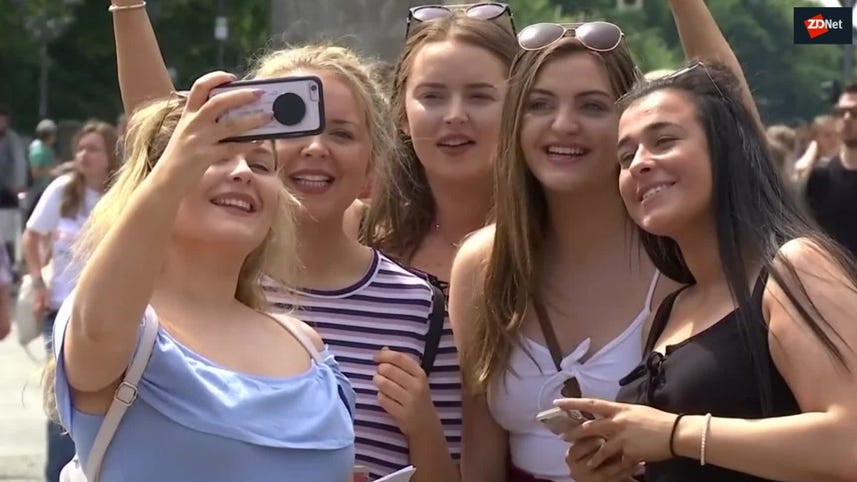 As of mid-June, people in Europe have been free to use their phones across borders without incurring roaming fees.

The move marked a long-awaited victory for consumers, but not all mobile operators have embraced the change with enthusiasm.

For many of O2 Deutschland's customers to use their phones abroad as they do at home, they first have to notify the operator via SMS that they would like to switch to a "regulated tariff" that gives them free roaming. And as far as the Verbraucherzentrale Bundesverband (VZBV) is concerned, this opt-in is breaking the rules.

"EU roaming is automatic and does not require the consumer to first ask their telephone service provider," said Heiko Dünkel, a VZBV lawyer, in a statement. "This has been confirmed by the European Commission's public statements."

Indeed, the EC's frequently-asked questions page for roaming states quite clearly: "You do not need to set anything up. Your operator will automatically cease to apply the roaming charge when you roam abroad in the EU after 15 June 2017."

According to the VZBV, O2 is breaking both the EU regulation and the German Act Against Unfair Competition, by forcing customers to opt in rather than automatically doing it for them.

However, Telefónica said in a statement that it is in line with "regulatory requirements in Germany" and has automatically given free roaming to customers who are already on an "EU-regulated tariff".

The operator argues that not all customers will benefit from a switch to the tariff that complies with the EU regulation.

For example, it said, those on tariffs with O2's 1GB EU Flat data-roaming add-on will be at a disadvantage if they are moved to a regular "roam like at home" tariff and venture outside German borders late in the month, after they've already used up most of their monthly data limit.

O2 is not the only mobile operator to fight back against the new roaming rules, though.

Ireland's Three clashed with the EC earlier this year, arguing that its domestic 'all you can eat' data plans should not allow customers to use all the data they want while travelling elsewhere in the EU.

The EC said: "Operators will not be allowed to offer only half a roaming experience to clients."