Home medical device market is making a big splash, powered by smartphones, IoT, and rising healthcare costs. But will it help patients?
Written by Greg Nichols, Contributor on Feb. 6, 2019 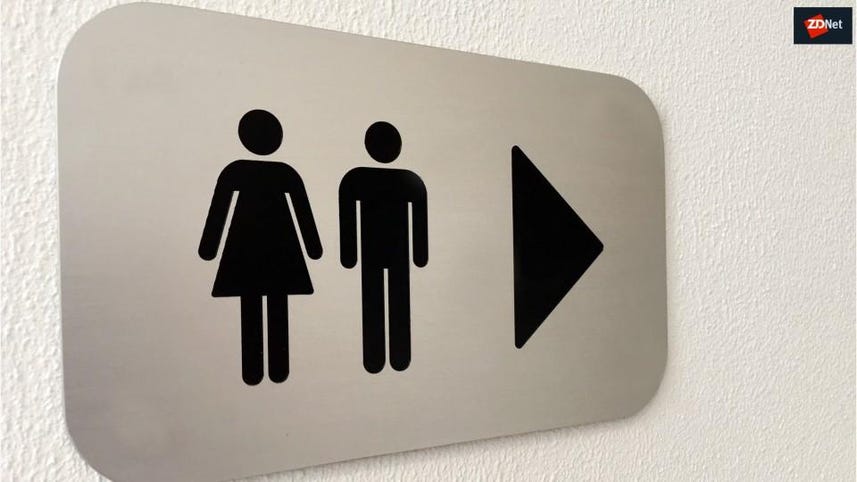 A company that makes a home-based urine analysis kit that utilizes a test strip and a user's smartphone has raised $18 million in Series B funding. The announcement from Israel-based Healthy.io comes on the heels of FDA clearance for its kit, which the company hopes will appeal to the one-in-three American adults at risk of kidney disease.

Digital urinalysis is the latest example of a trend toward home diagnostics driving a surging medical technology market. The first at-home pregnancy test appeared in the late 1970s, paving the way for a home-based medical test market. More recently, the internet, IoT, smartphones, and advances in areas like genetic testing have driven sharp growth in a home testing market that will soon surpass $300 million.

An Apple a day?: HealthKit and the future of medical data

UK citizens should be able to provide their own data to their personal health records in the next two years. Is that good news for Apple?

Much of the marketing driving sales of at-home tests, which include cloud-based monitors that beam medical results to doctors, tout ease of use and lowered barriers to clinical grade health maintenance. But getting people to take tests, whether in a doctor's office or at home, is tricky. In the case of kidney disease, which the Healthy.io kit can screen for, only about 6% of people with hypertension and 39% of diabetes patients undergo proper testing.

It's still too early to know if at-home testing encourages a lasting increase in patient testing rates, though Healthy.io's recent funding round signals investor optimism.

"We know that most patients with kidney disease and protein in their urine are untested and therefore go undiagnosed," said Dr. Joe Coresh, Professor of Epidemiology, Medicine and Biostatistics at Johns Hopkins University, who participated in the development of international kidney disease guidelines and who heads the company's clinical advisory board. "Healthy.io's user-friendly smartphone technology – directly connecting patients at home with the medical system – is a gamechanger addressing a big need."

Healthy.io's test, called Dip.io, works using a dip stick and color-coded slide. Patients dip a stick in a self-collected urine sample, wait for it to develop, and take a picture of it against a card using the company's app. The image is anonymized and put on the cloud for more detailed diagnostic tests.

With this latest round, Healthy.io's total funding tops $30 million. The company was founded by Yonatan Adiri, a twenty-something named one of Time Magazine's 2018 50 Most Influential People in Healthcare. The latest round was led by Aleph and included Samsung NEXT.

Space
These floor lamps have 16 million colors. You can get two for over 50% off