2016 was a momentous year in storage

Looking back is more than nostalgia. It helps us see what has changed and what hasn't, and where we might improve. 2016 has been a momentus year for storage. Here are the top stories.
Written by Robin Harris, Contributor on Dec. 28, 2016

Legacy vendors and the cloud

The cloud has devastated revenue, growth and margins of legacy vendors. Any CFO can look online to see what similar capacity, performance, and higher availability costs compared to the huge capital costs of traditional RAID arrays.

2016 saw the world's largest independent storage company -- EMC -- bought by Dell, after shopping itself to all the big system vendors. The $60 billion price tag was excessive given the rapid obsolescence of much of EMC's intellectual property, but a worthy capstone to CEO Joe Tucci's brilliant leadership of the storage giant.

Tucci saw what many other CEOs denied, which is that the scale-out commodity-based storage systems and the internalization of storage have forever changed the storage industry. EMC needed a system partner to leverage their storage expertise, and Dell needed a robust enterprise sales force.

NetApp acquired SolidFire, a promising flash array vendor, that finally got them into the highest growth area of legacy storage. Plagued by years of flash misfires and infighting, NetApp has done well in the new market, but has had to lay off thousands of employees.

NetApp is touting their integration with Amazon Web Services -- cloud -- but that is a rear guard action as cloud vendors gobble up more enterprise dollars. Their next big problem: object storage systems are getting faster, offer much better data protection, are much more scalable, and more cost-effective than NetApp's flagship NAS boxes. I hope their CEO, George Kurian, recognizes the threat and acts decisively in 2017.

Legacy vendors and the upstarts

Legacy vendors are getting squeezed between the cloud and aggressive storage startups. Companies like Nimble Storage, Nutanix, and Pure Storage offer modern architectures that leave the RAID paradigm in the dust. All three had successful IPOs, and now have the money to bring the fight to the legacy vendors.

Other startups have been acquired by legacy vendors to remake their products lines. DSSD, supported by Silicon Valley legend Andreas Bechtolsheim, was bought by EMC a couple of years ago. NetApp acquired SolidFire this year. HGST acquired Amplidata last year and are making a solid play for the active archive market. The storage startup scene continues to boil.

NVRAM is the Next Big Thing for servers and notebooks, as support from Intel and Microsoft shows. Some versions -- there are around 10 -- are almost as fast as DRAM, but use much less power and are much denser. Terabyte DIMMs, anyone? Big Data will especially benefit from high capacity NVRAM equipped servers.

2016 was supposed to be the year that Intel introduced their NVRAM 3D XPoint Optane drives, but like many ambitious engineering projects, they've slipped into 2017, and may be one reason the recent MacBook Pro's were delayed. But Intel isn't the only player, and certainly isn't the first to market.

I've been a happy Thunderbolt 1 user for years. It's a great technology that is fast, stable, and low-cost.

2016 saw it get even better, now that one Thunderbolt 3 connector supports 40 Gbit/s bandwidth with half the power consumption of Thunderbolt 2. That's enough bandwidth to drive dual 4k displays at 60 Hz, PCIe 3.0, HDMI 2.0, DisplayPort 1.2, as well as 10 Gbit/s USB 3.1. Plus to to 100 watts of power to charge systems and up to 15W for bus-powered devices.

Using newly available and cheap PCIe switches, Thunderbolt 3 can be stretched to build large clusters at low prices. We'll see more of that in 2017. On notebooks it offers performance and connectivity undreamed of 10 years ago. External drives with gigabyte per second performance are already here, with more on the way.

I've been involved with storage for over 35 years, starting when a disk drive cost $40 a megabyte. For the last 15 years the industry has been on an innovation spree that has upended many companies and delivered incredible capabilities.

Storage is the basis of our digital world. Given the crisis of a post-fact world, I take comfort in the fact that a $100 billion plus industry is working hard to store and protect the data that is critical to the challenges humanity faces.

Courteous comments welcome, of course. (Disclosure: I've done some work for HGST and Nimble in the last couple of years.) 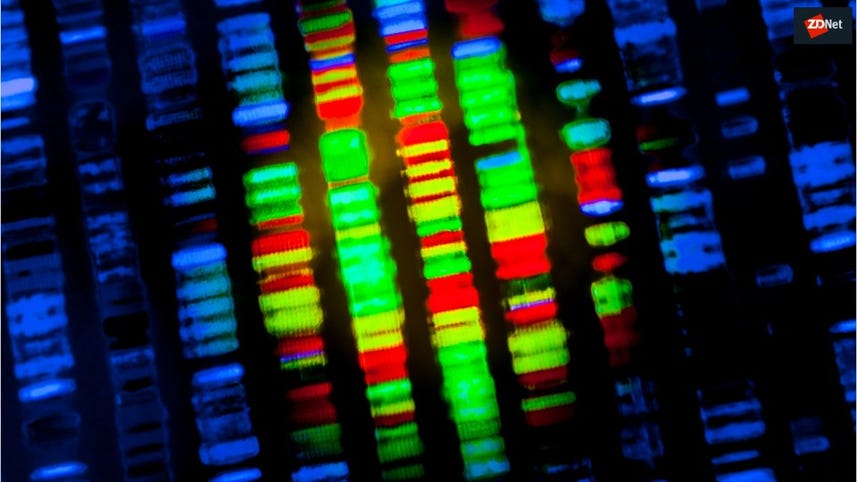