Some of the smart doorbells have reportedly caught fire.
Written by Charlie Osborne, Contributor on Nov. 11, 2020 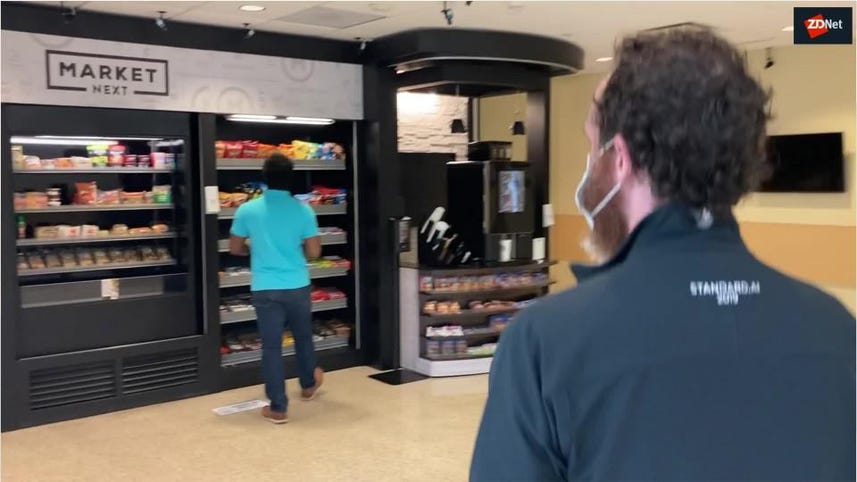 Amazon's Ring subsidiary is recalling 350,000 Ring doorbells following reports that the devices may be a fire hazard.

According to a recall notice posted by the US Consumer Product Safety Commission (CPSC) on November 10, the second generation of Ring doorbells, model number 5UM5E5, is at the heart of the problem.

Ring doorbells sold between June 2020 through October 2020 appear to have a battery issue, in which they overheat "when the incorrect screws are used for installation, posing fire and burn hazards."

See also: FBI warned of how Ring doorbell surveillance can be used against police officers

The devices were sold on Amazon.com, Ring.com, and at stores nationwide. In total, approximately 350,000 devices were purchased during this period, as well as roughly 8,700 Ring doorbells in Canada.

In total, Ring has received 85 reports of doorbells installed using the wrong screws, with 23 then igniting as a result, leading to "minor" property damage. In addition, eight reports of "minor burns" have been received by the company.

"The safety of our customers is our top priority. We have and continue to work cooperatively with the CPSC on this issue, and have contacted customers who purchased a Ring Video Doorbell (2nd Gen) to ensure they received the updated user manual and follow the device installation instructions. Customers do not need to return their devices."

Fire-risk doorbells are not the only issue Amazon has to tackle this week. On Tuesday, the Europe Commission (EC) accused the e-commerce giant of breaking EU antitrust and competition laws through the use of non-public, third-party seller data which is allegedly aggregated and analyzed when Amazon makes strategic business decisions.

TechRepublic: DDoS attacks: How to combat the latest tactics

This is considered a competition problem as Amazon acts as both a marketplace and vendor. According to the EC, this practice is "detrimental" to other marketplace sellers.