The collaboration---IBM brings the semiconductor know-how and 3M is the adhesive expert---aims to make commercial 3D chips via new materials.
Written by Larry Dignan, Contributing Editor on Sept. 6, 2011

IBM and 3M on Wednesday said they will develop new adhesives designed to build silicon towers that will be packaged on 3D semiconductors.

The collaboration---IBM brings the semiconductor know-how and 3M is the adhesive expert---aims to make commercial 3D chips via new materials.

According to IBM, the idea is to stack semiconductors in layers up to 100 chips. These chip stacks would allow for better integration and system on a chip capability. Compute, networking and memory could be stacked on one processor.

IBM has outlined nanoscale breakthroughs before, but one big hurdle is finding the materials to package these 3D silicon skyscrapers. New adhesives are needed to conduct heat and keep logic circuits cool. In other words, IBM can stack a few chips, but the challenges escalate as it gets to hundreds of thousands of stacks. 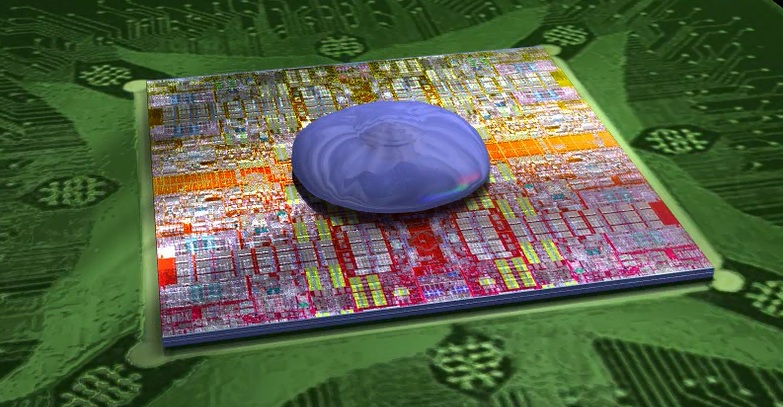 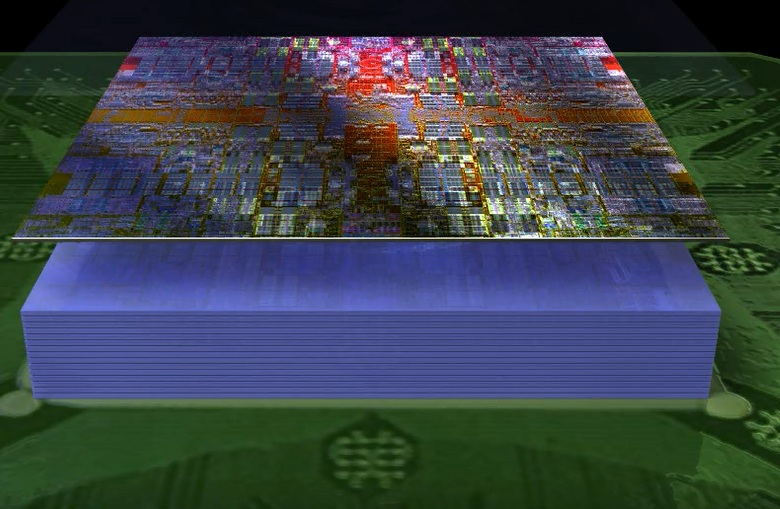 The aim of 3M and IBM is to create adhesives that can coat entire silicon wafers by 2013. The first incarnations of 3D processors will be available for devices like tablets and smartphones in about the same time frame, but with smaller chip stacks.

Bernard Meyerson, vice president of research at IBM, said in an interview that Big Blue and 3M collaborated because each party has unique skills. IBM has crude methods to stack chips and link them together, but the process didn't scale. "3M has unbelievable innovation," said Meyerson, referring to things like nano encapsulation and other adhesives. "Glue isn't the right words---it's more like a thermal solution that can hold chips together, conduct and be insulating," he said.

Although 2013 seems like an aggressive timeline, Meyerson was confident that the companies will get there. 3M will then get a specialized adhesive to market and IBM will go about stacking chips. 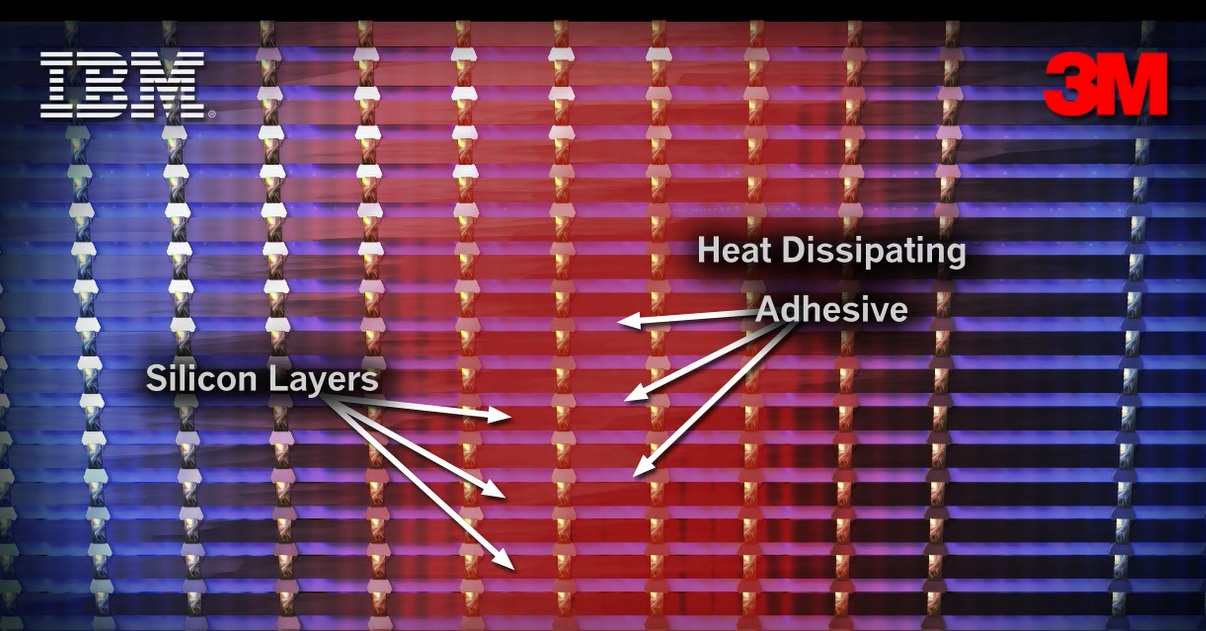 IBM breakthrough means its a nanoscale world after all