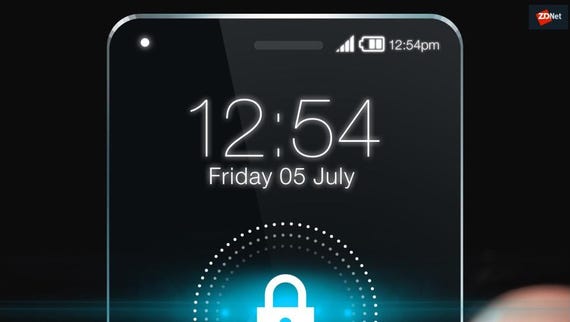 Vodafone plans to switch on its 5G network for businesses and consumers in seven UK cities in early July.

The mobile network said Birmingham, Bristol, Cardiff, Glasgow, Manchester, Liverpool and London will have some 5G coverage by 3 July. The 5G network will cover limited areas initially, with 5G added to more sites across the cities as the year goes on.

Vodafone said 5G coverage in Birkenhead, Blackpool, Bournemouth, Guildford, Newbury, Portsmouth, Plymouth, Reading, Southampton, Stoke-on-Trent, Warrington and Wolverhampton will follow later this year. The company said it will price 5G at the same as 4G for both consumers and business customers.

5G promises smartphone users data speeds up to ten times faster than 4G and supports many more devices connecting to mobile networks, which could be a big boost to emerging technologies like the Internet of Things. Eventually 5G could form the backbone for a whole range of services, from self-driving cars to smart cities, even if at first it will be mostly used to reduce the congestion on existing 4G networks.

All of the UK's big mobile operators have promised some limited form of 5G network this year. Earlier this month, EE said it is to launch 5G "imminently", with plans to expand coverage to 16 cities in 2019. The initial phase will be in the UK's four capital cities plus Birmingham and Manchester, followed by the busiest areas of 10 more cities, on 1,500 existing 4G sites. O2 has said that Belfast, Cardiff, Edinburgh and London will be getting 5G this year; other areas of the UK will see rollout from 2020 to coincide with the wider availability of 5G handsets it said. Three has also said it will launch 5G this year. Realistically it could be years before operators make 5G available across the entire country, however, and some places are still waiting for 4G.

Even with the 5G network up and running in limited areas, there won't be many people using it, at least at first. EE will start selling the Xiaomi Mi Mix 3 5G smartphone from later this month, and other early 5G phones like the Samsung S10 5G and Huawei Mate 20 X 5G aren't available in the UK yet. Vodafone will also offer a 5G router for use in the home and office to give customers without a fixed line connection high-speed broadband access.

It's likely to be the end of this year before 5G smartphones start becoming commonplace. One big unknown is when Apple will launch a 5G iPhone; only at that point will 5G networks really hit the mainstream.