A Lightweight Variation of Ubuntu

One of the newest additions to the variety of Ubuntu distributions is Lubuntu, a lightweight variant using the LXDE desktop. Yes, I know, Xubuntu is billed as the "fast and light" version, but some people feel that Xubuntu has lost its edge in that area.
Written by J.A. Watson, Contributor on May 7, 2010

One of the newest additions to the variety of Ubuntu distributions is Lubuntu, a lightweight variant using the LXDE desktop. Yes, I know, Xubuntu is billed as the "fast and light" version, but some people feel that Xubuntu has lost its edge in that area. I have done quite a bit with Xubuntu (and written about it), and I can say that Lubuntu definitely feels a lot faster.

Installation is quick and easy, using the same procedure and screens as the standard Ubuntu distribution. The basic Lubuntu desktop looks like this: 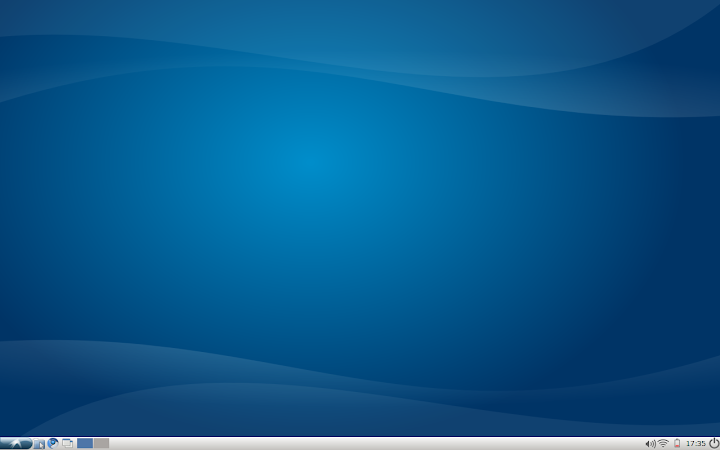 It doesn't get much simpler or cleaner than that! Well, actually it could, just a bit - right-click on the Panel, choose Panel Settings / Advanced / Automatic Hiding, and the Panel disappears from the bottom of the screen. Look closely at that Panel, and you'll see an icon at the left side that surprised me - Google's Chromium is the default web browser. I suppose that fits with the "fast and light" philosophy, since Chromium is generally considered to be the fastest of the major browsers. I have absolutely no experience with Chromium (I tried Chrome when it was first released, and immediately stopped using it because of security and privacy concerns). I'm very interested in how it has developed since then, though, so I started it up right away. 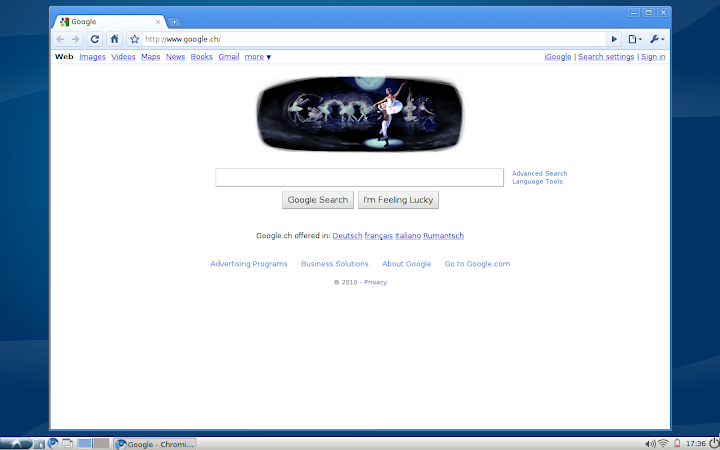 Wow, that really did start fast! I've been trying it since then, and in fact I am writing this now in Chromium on Lubuntu. It does seem quite nice so far.

Lubuntu carries its "fast and light" philosophy through to its choice of packages to include in the base distribution, both the number of packages included, and the specific packages chosen. One of the obvious examples of that is that it does not include OpenOffice.org, but has AbiWord for word processing, and Gnumeric for spreadsheets. Of course, Lubuntu includes the Synaptic Package Manager, so you can always use that to install whatever you may want, need or prefer.

Lubuntu has not yet been officially accepted as part of the Ubuntu "family", and as such it is not classified as an "LTS" distribution.

If you have hardware, perhaps with a slower CPU, less memory or small disk, Lubuntu could be very interesting for you, give it a try!