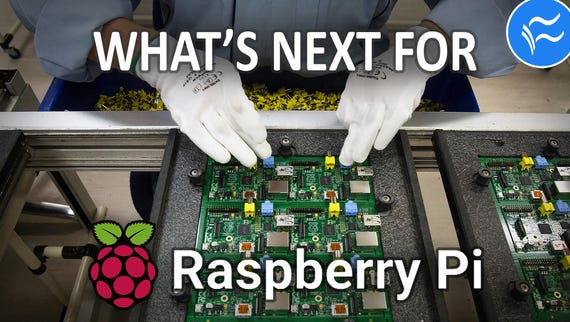 A tiny satellite is using a Raspberry Pi Zero as its flight computer in what is believed to a be a first-of-its-kind experiment.

One of the goals of the project was to see if inexpensive, commercial off- the-shelf (COTS) hardware like the Pi Zero would be up to the task of space travel.

As the USU physics undergrads detailed in a 2018 paper, a key concern was whether the Pi Zero could withstand radiation damage when reaching Low Earth Orbit. They liked the Pi Zero because it was cheap and small enough for the CubeSat, which measures just four square inches (10 square centimeters) and features a customized inflatable boom to stabilize its orbit.

Now Raspberry Pi has provided an update as to how the project is going. GASPACS's main mission was to test the depoyment of a meter-long inflatable boom and whether that stabilized the satellite as intended and stopped it spinning out of control. According to USU, the boom acts like feathers on an arrow to stabilize the satellite.

After reaching the International Space Station, the GASPACS was deployed on January 26 and its inflatable boom successfully deployed about 45 minutes into the mission. Since then it's been taking snaps of Earth from space with a Pi camera module and then transmitting the images to a USU ground station.

On the Pi Zero side of the GASPACS, there is a DFRobot Beetle microcontroller board that checks the health of the Pi Zero.

"The Pi Zero sends a "heartbeat" signal every few seconds, and if this ever stops, the Beetle power-cycles it, because "try turning it off and on again" works just as well in space," Raspberry Pi notes.

The GASPACS suffered a significant setback in late February after it lost two solar panels that made it "extremely power negative" and left mostly off and recharging. But GASPACS "continued resiliently", according to the GASPACS Twitter account.

Any developers interested in viewing the GASPACS open-source flight software can check out CubeWorks on GitHub. Raspberry Pi says 80% of the satellite's software was written in Python.

CubeWorks' developers note that Python doesn't seem the most obvious choice to make a "robust, modular, and fault tolerant software framework" that interacts close to the hardware. C++ might be the more obvious choice.

But efficiency and performance was not the point. "The experienced developer may be asking, 'Why write the entire framework in Python and not a more performant language with closer hardware interaction?' The answer is because the framework is designed to be accessible to newer developers who want to get into space research," CubeWorks authors note.

Join Discussion for: A tiny Raspberry Pi Zero is powering this...