Employers are desperate for data scientists as demand booms

The demand for data science is growing fast, yet recruiters are struggling to find data scientists that can help them move their digital ambitions forward.
Written by Owen Hughes, Senior Editor on Jan. 27, 2022 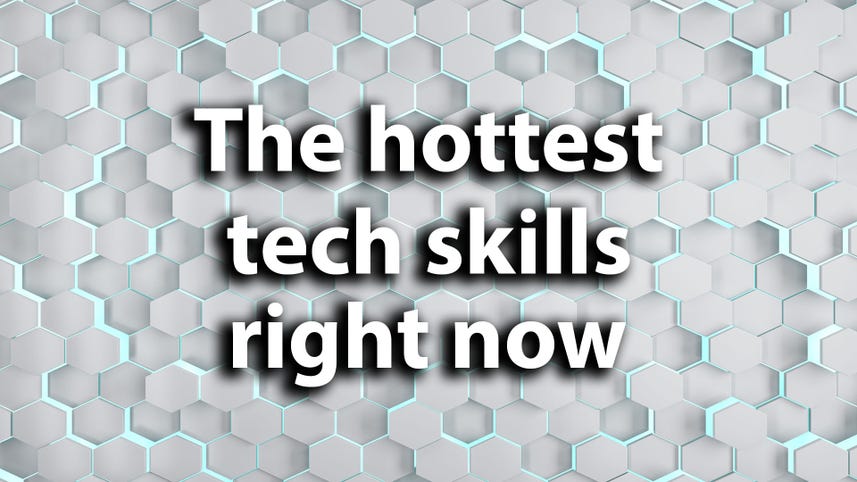 Developer recruitment platforms report seeing a sharp rise in the demand for data science-related IT skills.

The latest IT Skills Report by developer screening and interview platform DevSkiller recorded a 295% increase in the number of data science-related tasks recruiters were setting for candidates in the interview process during 2021.

This, in turn, fuelled the growth of Python, a programming language popular within data science and machine-learning applications, demand for which grew by 154%.

Data analysis was seen in 32.69% of data science coding tests. "The rise in popularity of data science comes as little surprise given how valuable data has become to companies across the globe," said Jakub Kubryński, CEO at DevSkiller. "The number of tasks in our testing catalogue related to Data Science and Python grew in 2021 by 158.33% and 113.33% respectively."

The annual report, which is now in its fourth year, aims to capture hiring trends from the global tech industry by assessing the types of skills candidates are assessed on by recruiters.

Cybersecurity and QA (quality assurance) were also among the fastest-growing skills, along with programming language PHP, Scala and Blockchain.

DevSkiller said the appearance of cybersecurity on the list was no surprise given how quickly technology has advanced in recent years as companies digitise their platforms, products and services, leaving them with "constant new threats" to mitigate.

SEE: Developers are in short supply. Here are the skills and programming languages employers need

Similarly, businesses are increasingly interested in blockchain as interest in cryptocurrency and NFTs increases amongst both consumers and businesses.

While data science was the fastest-growing area of expertise sought by recruiters, Java and SQL remain the most in-demand IT skills.

Java and SQL were each seen in 19% of DevSkiller test invites sent out to developers by recruiters in 2021. JavaScript, which tied the first position with Java in 2020, fell into third position with 18% of test invites. Rounding out the top five were Python (9%) and PHP (6%), knocking out .NET/C# and CSS/HTML, respectively.

Between 2020 and 2021, 40% of coding test invitations were for junior developers, DevSkiller found, while 23.4% were for middle developers, and 36.6% for senior developers and engineers. Junior Python developers (54.78%) and junior data scientists (45.45%) were the candidates recruiters were most keen to hire – again, echoing the sharp jump in the need for professionals to make use of company data and make it profitable.

"Companies are spending big on building the right teams of data scientists who can help them grow more dynamically," the report said.

Reflecting on the challenges recruiters faced in hiring software developers in 2021, DevSkiller said that businesses can expect these difficulties to continue into 2022.

CodinGame and CoderPad's 2022 Tech Hiring Survey also identified data science as a profession for which demand greatly outstrips supply, along with DevOps and machine-learning specialists. As a result, employers will have to reassess both the salaries and benefits packages they offer employees if they hope to remain competitive.

SEE: Recruiting tech workers is getting harder. But there's another way to get the right skills

A report by the UK's Royal Society in 2019 warned that demand for data scientists and data engineers had more than tripled over five years, leaving businesses "crying out for professionals to unlock the potential of new technologies", such as machine learning and artificial intelligence.

DevSkiller's report said the onus was on employers to secure what little talent there was available by drawing up competitive salary and benefits packages, and figuring out a USP that would prevent candidates from being swayed by rival companies.

"Hiring managers will also have to come up with more creative ways to help their company's brand to stand out and to offer candidates something unique...More than ever, companies are doing all they can to keep up employee morale and job satisfaction," the report read.

"Invariably the companies that can come up with the most creative solutions for remote-work employee satisfaction, will be the ones who not only attract but also retain the best tech talent going forward."