By Chris Matyszczyk for Technically Incorrect | September 6, 2020 | Topic: Coronavirus: Business and technology in a pandemic 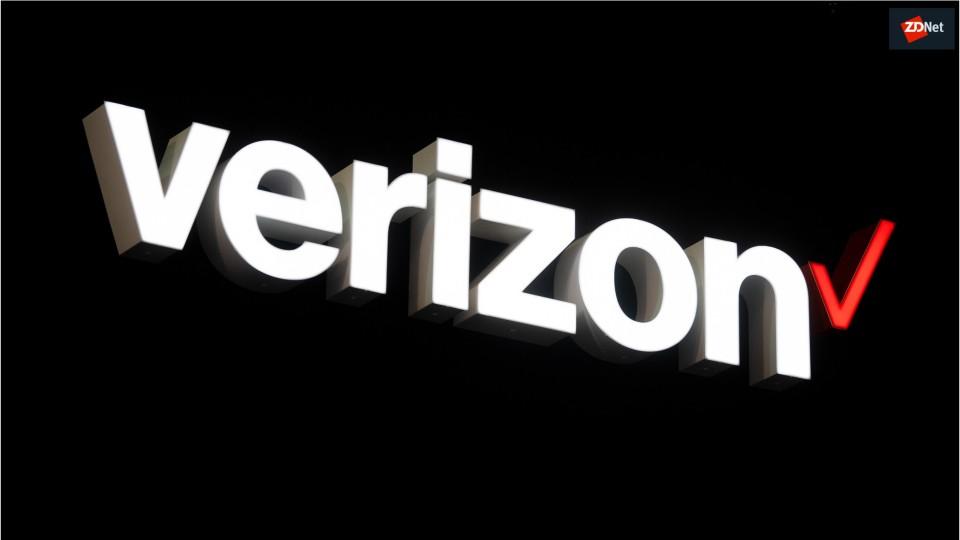 It's bad enough having to work in patently insecure conditions, your mask, and your patience the only barriers between you and who knows what? COVID-19? A maskless customer who believes COVID-19 is a government plot? (Even if it's unclear which government.)

Recently, I wrote about how Verizon store employees have seen an increase in abuse from customers. Some customers refuse to wear masks. Some refuse to understand why very few customers are allowed in the store at the same time.

And some, perhaps, are just spoiling to rile, all too eager to snarl at someone whose job is to please, not fight.

My column received an outpouring of emotions from many Verizon employees. And, indeed, from employees of other carriers who share those emotions.

Somehow, Labor Day weekend feels like the most appropriate time to air those feelings.

It's Not Just The Stores. It's The Call Centers, Too.

He said: "Just read your article about the Verizon salesman saying the abuse is getting worse. I'm a low-level employee in the call center for another national cell phone company and can say with confidence that we have heard about these issues in our stores. The behavior of customers calling into the center has also drastically worsened. On the phone, with little to no fear of repercussions, the amount of customers who yell, swear, threaten, and insult call center reps has increased to daily occurrences."

As the nation gets angrier, so it takes it out on those who are genuinely trying to help.

A T-Mobile store employee from Pennsylvania put it in fewer words: "Since the pandemic began, customers have been truly ignorant to us in many different ways."


It was still Verizon store employees who contacted me in the most numbers and with the broadest and most nuanced accusations.

One told me: "I have worked for Verizon Wireless for over 14 years and these actions from our customers have been going on since then. Most customers get angry when they have to use the restroom because we do not offer public bathrooms. Or when their phones stop working and they already declined the insurance, so now they have to buy another one at full retail. Somehow they say it's our fault."

This store employee says customer behavior has bordered on the ludicrous: "People have protested outside our store saying, 'The customer service at this location sucks.' They've thrown things, yelled profanity in the store, and have even used the bathroom on company property."

The conclusion? "Long story short. people are people. If you were a jerk before the pandemic you are a jerk during the pandemic."

Some might wonder how anyone could tolerate 14 years of such behavior. Yet I wonder how true it is that those who were Karens before the pandemic simply offer repeat behavior now it's here.

Another Verizon store employee had a slightly different theory.

He told me: "I currently work at a corporate Verizon in South Florida, and I can confirm that we too are seeing an increase in abuse. Similar things, mostly angry older people making things political. Unhappy with our limitations and restrictions."

Verizon Customers Are (More) Entitled To Get Angry?


This store employee, however, sees another strong nuance: "Before COVID, we've always been victims of abuse the likes of which I don't see in any other retail. Verizon customers feel more entitled, and treat us not like people, but like we're beneath them."

For a long time, Verizon was seen as the premium carrier brand. It marketed its strong network and, as far as this employee is concerned, customers, therefore, feel entitled to be more unpleasant than anyone else's. I mean, more demanding.

The Verizon employee explained: "They're mad that we aren't familiar with every app, or that there's just some things in store we can't do. They're mad at pricing, which we don't control, upset at us when they break their phone. Our options aren't what they want to hear. We're verbally abused constantly, with the silver lining that 'we're paid well with good benefits'."

Do heightened brand expectations really lead to ever-lowered standards of customer decency? Or can it really be that a national atmosphere is being played out in every possible locale?

Still, some Verizon stores are now taking the precaution of stationing staff outside the store. As one Verizon employee told me: "All the fights happen out there so that we can do our jobs in here."

Clearly, though, when one sees recent cases at Walmart and elsewhere, all retail employees are under enormous pressure in order to merely keep their cool and hope the day ends safely.

Even the Centers for Disease Control and Prevention have now released their own guidelines for how to limit workplace violence associated with COVID-19.

Sample: "Assign two workers to work as a team to encourage COVID-19 prevention policies be followed, if staffing permits."

I fear staffing may not often permit that.

One can only hope that, as the pandemic passes, some customers might consider the extremities of their behavior and wonder whether it was worth it.

They'll be a lot angrier if they discover that their behavior has led to all carrier stores closing for good.

By Chris Matyszczyk for Technically Incorrect | September 6, 2020 | Topic: Coronavirus: Business and technology in a pandemic