Adobe says Apple could undermine the next chapter of the Web

Adobe ramped up its public relations offensive on Apple with a series of ads. The message: Adobe loves Apple, but hates that it is dictating developer tools. Is Apple really walling off the Web?
Written by Larry Dignan on May 12, 2010

Adobe ramped up its public relations offensive on Apple with a series of ads. The message: Adobe loves Apple, but hates that it is dictating developer tools.

As most of the tech world knows, Apple is anti-Flash. Adobe sees business risk ahead. And developers are caught in the crossfire. It's also possible that regulators will step into this mess at some point.

When markets are open, anyone with a great idea has a chance to drive innovation and find new customers. Adobe's business philosophy is based on a premise that, in an open market, the best products will win in the end — and the best way to compete is to create the best technology and innovate faster than your competitors.

That, certainly, was what we learned as we launched PostScript and PDF, two early and powerful software solutions that work across platforms. We openly published the specifications for both, thus inviting both use and competition. In the early days, PostScript attracted 72 clone makers, but we held onto our market leadership by out-innovating the pack. More recently, we've done the same thing with Adobe Flash technology. We publish the specifications for Flash — meaning anyone can make their own Flash player. Yet, Adobe Flash technology remains the market leader because of the constant creativity and technical innovation of our employees.

We believe that Apple, by taking the opposite approach, has taken a step that could undermine this next chapter of the web — the chapter in which mobile devices outnumber computers, any individual can be a publisher, and content is accessed anywhere and at any time.

In the end, we believe the question is really this: Who controls the World Wide Web? And we believe the answer is: nobody — and everybody, but certainly not a single company.

Add it up and Adobe is painting Apple as the closed system alternative and a threat to the Web---especially on the mobile front. Adobe CTO Kevin Lynch made a similar argument about Apple earlier this month. Do you buy Adobe's case? 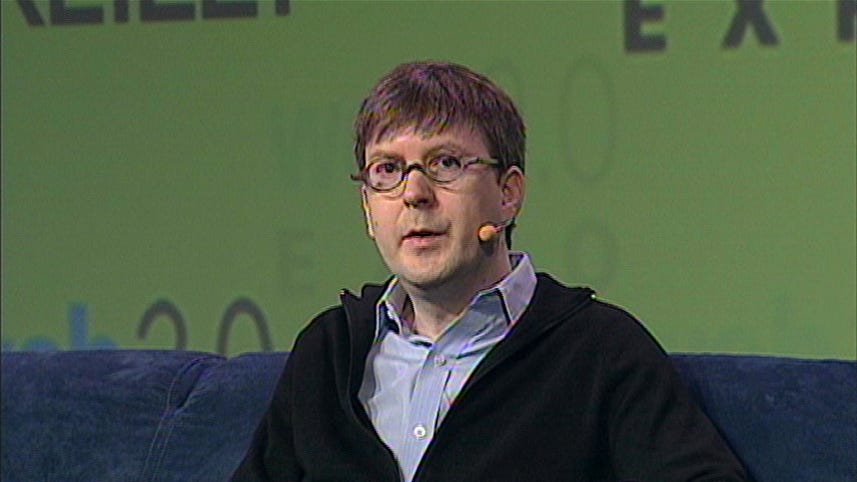