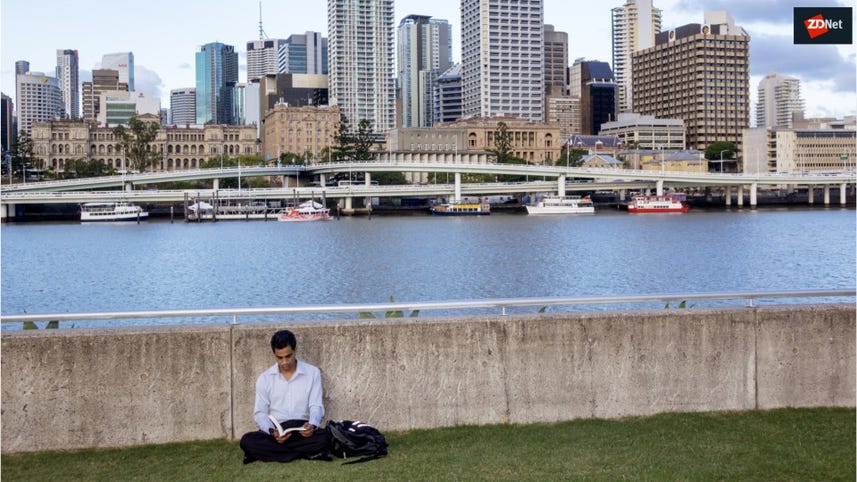 The Queensland government has handed down its 2018-19 Budget, with jobs and innovation once again a focus for the state.

The state's innovation fund Advance Queensland, launched three years ago during the 2015-16 Budget, will be receiving a further AU$73 million over four years, bringing the total kitty to AU$650 million.

Specifically, the new cash injection will go towards the Advance Queensland Foundations for the Future initiative, which aims to back entrepreneurs through the Ignite Ideas program, Industry Research Fellowships, and the Backing Queensland Entrepreneurs program.

"Through the Palaszczuk government's landmark Advance Queensland initiative we will ensure we back our entrepreneurial spirit and grow opportunities for business and industry," Treasurer Jackie Trad said in her Budget speech.

Additional funding of AU$50 million over five years has also been provided in the Budget to support projects like the expansion of The Precinct, which is Queensland's flagship hub for startups in Fortitude Valley, Brisbane; the Clem Jones Centre for Ageing and Dementia Research; and a range of programs to "drive and scale innovation in Queensland".

AU$40 million over two years has also been allocated to extend the Advance Queensland Industry Attraction Fund, which aims to attract interstate and overseas businesses considering moving to Queensland, or Queensland-based businesses interested in expanding.

A further AU$40 million, two-year investment will be made to continue the state's Business Development Fund program, which aims facilitate the development of a "sustainable private market for venture capital finance in Queensland".

The fund has already invested AU$28.9 million in 24 businesses, which the Budget papers explain allows businesses to access areas such as IT, healthcare, renewable energy, and consumer services. Businesses already in receipt of funding include Tritium Holdings, which manufactures fast chargers for electric vehicles.

"Technological innovation continues to transform our lives, disrupting labour markets with the creation of new jobs even as it displaces others," Trad added.

"The Palaszczuk government embraces the opportunities provided by this growth and change, while also facing up to the challenges. This government ... believes it has a strong role to play in helping people deal with these challenges and to ensure that no one is left behind.

"We also want Queenslanders to feel equipped and inspired to participate and succeed in the modern economy."

Where healthcare is concerned, AU$50 million has this year been allocated to support the replacement of medical equipment such as computed tomography (CT) scanners, magnetic resonance imaging (MRI) scanners, and surgical equipment.

The state government used its Budget to announce a new public transport ticketing system, that will be rolled out across the state over the next four years.

For a cost of AU$371 million, the government said the system will add new customer-facing functionality, including payment by contactless debit and credit cards, mobile phones, and wearable technology in addition to go card and paper tickets.

The Victorian government last month announced a selected test group will trial a new smartphone app, Mobile Myki, that allows for the use of Android devices with NFC to replace Melbourne's Myki card for ticketing on public transit.

Sydney meanwhile is examining the prospect of dropping transit cards in favour of credit card usage.

In July, Transport for NSW began a trial on the Manly Ferry of using MasterCard instead of the Opal card for ticketing, allowing for mobile devices or wearables equipped with NFC payments connected to a MasterCard account to be used.

The state since extended the contactless travel to American Express and Visa on some public transport services.

Australia has one of the highest usage rates of contactless payments. MasterCard reports its PayPass "tap-and-go" functionality is used in around 80 percent of face-to-face transactions; it's a similar story where Visa is concerned, with 92 percent of in-person transactions on the Visa network utilising its PayWave service.

Although the tap-and-go function is heavily utilised in Australia, less than 1 percent of contactless payments are conducted via mobile or wearable means.