Chinese e-commerce operator says its artificial intelligence copywriting tool, which can produce 20,000 lines of copy a second, has been used by merchants on its sites a million times a day.
Written by Eileen Yu, Contributor on July 4, 2018 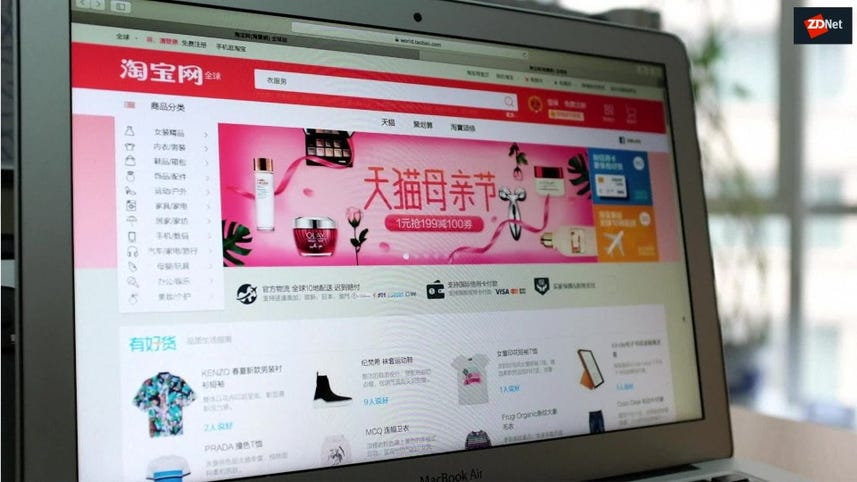 Alibaba has introduced an artificial intelligence (AI) tool that it says can produce up to 20,000 lines of content a second, helping merchants on its retail sites generate product information without humans.

Alimama's general manager Christina Lu noted that the AI system was not able to replace human's ability to be creative and, instead, would enable people to focus more energy on "richly creative work". It could, for instance, replace repetitive, low-value work involved in copywriting.

The Chinese vendor said the AI tool had passed the Turing test, during which a computer could imitate a human sufficiently well so that another human could not distinguish the difference.

To access the tool, Alibaba said brands and advertisers could insert a link to any product page and select "Produce Smart Copy" to look at several copy samples from which to choose.

It added that brands such as fashion chain Esprit and US clothing brand Dickies had been using the copywriting feature, and were able to tweak the length and tone of the copy. For example, they could choose a tone that was "promotional, functional, fun, poetic, or heartwarming", the vendor said.

According to Alibaba, merchants and marketers on its e-commerce sites including Taobao, Tmall, Mei.com, and 1699.com have used the copywriting tool, on average, almost a million times a day.

Alibaba's main rival JD.com last month also introduced what it described as an "AI writing robot", which it said could generate product descriptions and customised shopping guides "in mere seconds".

Using natural language generation technology, the AI system learnt from customer reviews and content on JD.com's e-commerce sites and was able to produce more than 1,000 pieces of content a day, the Chinese e-commerce operator said.

Dubbed Li Bai, which was the name of a famous Tang Dynasty poet, the content tool also was touted to be able to discuss a range of topics "with literary flair"--for example, describing wedding rings to symbolise "holy matrimony drops from the sky".

JD.com said it currently was training the AI system to recognise images.