All-cash offer represents the end of the line for virtual network operator.
Written by Chris Duckett on Nov. 1, 2020 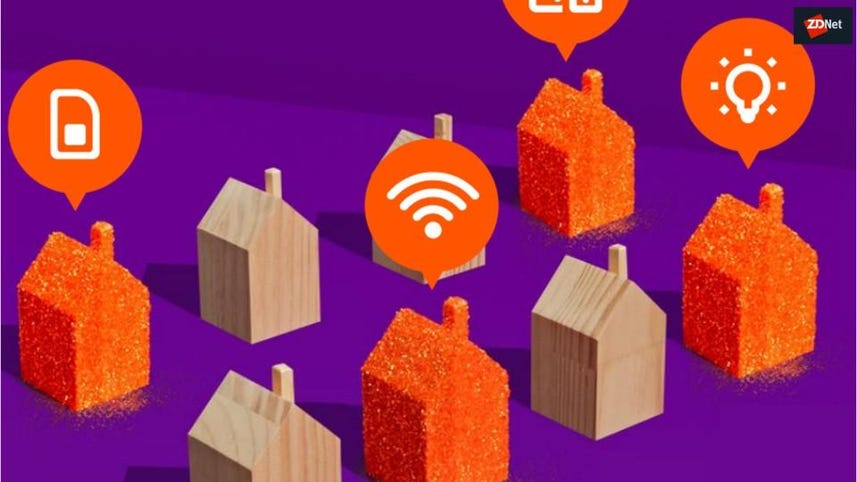 The Singaporean-owned telco will pay Amaysim AU$250 million to gain its customers.

Following the AU$115 million sale of its energy business last year, Amaysim said after the deal is completed, which expected to occur in January, it will set up a transitional service to Optus for three months, distribute up to AU$225 million to shareholders, de-list, and wind up its business.

The deal needs to be approved by Amaysim shareholders, with the virtual operator adding not all of its staff would be transferred to Optus.

"Following the strategic review and divestment of the Click Energy business, Amaysim received unsolicited expressions of interest in relation to the mobile business. Amaysim had also commenced a tender for its wholesale mobile contract around the same time," the company told the ASX.

"An important consideration in this context was that a sale of the Mobile business to a strategic acquirer and the entry into a long-term wholesale contract are in effect mutually exclusive outcomes."

The winding up of the company is slated for June 2021.

Earlier in the year, Amaysim purchased OVO Mobile's 77,000-strong customer base for a maximum payment of AU$15.8 million. At the time, Amaysim said the deal took its total customer base to 1.17 million.

At the same time, Optus announced it would be launching its parent's Singtel digital-only brand in Australia, dubbed Gomo.

"Gomo has resulted from in-depth research of what consumers want -- and what they don't want -- and placed it all in the context of an economically challenging period," Optus said.

"It also leverages learnings from Singtel's successful Gomo apps in Singapore, the Philippines, Indonesia, and Thailand, and is set to provide a beautifully simple experience."