Amazon has bought its first aircraft and is converting them from passenger to cargo planes.
Written by Liam Tung, Contributor on Jan. 6, 2021 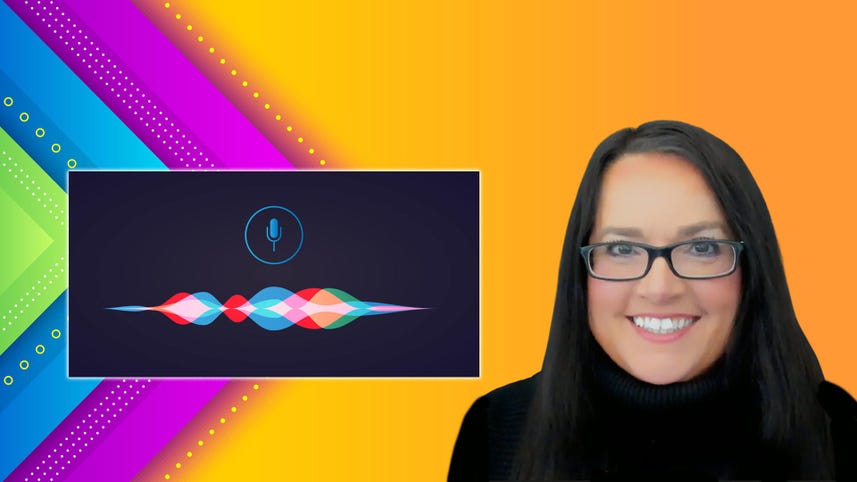 Passenger air travel might have all but vanished during the pandemic but online sales and deliveries are booming, so Amazon is bolstering its air cargo network with its own aircraft.

The retail-to-cloud-computing giant has purchased 11 Boeing 767-300 aircraft from Delta and WestJet, becoming the first aircraft the Amazon Air cargo business will own rather than lease.

It bought four aircraft from WestJet in March that are being converted from passenger jets to cargo planes. They're expected to be operating this year, while seven more it bought from Delta will join Amazon's air cargo network in 2022.

Amazon told Bloomberg it expects to have more than 85 planes in service by the end of 2022. Its aircraft are operated by contracted carriers. Amazon in June leased 12 Boeing 767-300 aircraft from Air Transport Services Group.

In future Amazon Air's cargo network could expand to more than 200 aircraft, rivaling major carriers including FedEx, UPS and DHL. FedEx, the largest carrier, has 650 aircraft.

FedEx ended its Express shipping contract with Amazon in June while Amazon has reduced its reliance on US Postal Service. Amazon kicked off its cargo air plan years ago amid rising shipping costs.

"Our goal is to continue delivering for customers across the US in the way that they expect from Amazon, and purchasing our own aircraft is a natural next step toward that goal," Sarah Rhoads, vice president of Amazon Global Air, said in a press release.

"Having a mix of both leased and owned aircraft in our growing fleet allows us to better manage our operations, which, in turn, helps us to keep pace with meeting our customer promises."

Windows 11
Amazon Fire TV Stick: What it is and how to use it