It is working on a solution to deleting data when users request and is planning a bug fix for its Echo Dot Kids Edition.
Written by Liam Tung, Contributor on May 10, 2019 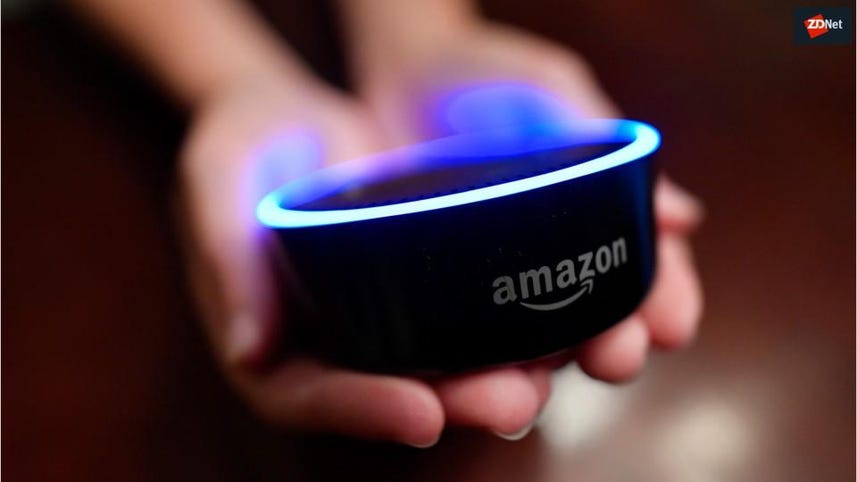 As ZDNet's sister site CNET reports, although Amazon lets users delete voice recordings, the information lives on in Amazon's server as a text transcript and there's no option to delete these.

An Amazon spokesperson told CNET it actually does delete transcriptions of voice recordings, but only from its main Alexa system and not all Alexa subsystems.

The company said it is working on resolving this issue.

"When a customer deletes a voice recording, we also delete the corresponding text transcript associated with their account from our main Alexa systems and many subsystems, and have work underway to delete it from remaining subsystems," an Amazon spokesperson said in an email to CNET.

Amazon is amassing these transcribed copies of voice recordings from the more than 100 million Alexa devices it's sold so far, many of these being Amazon's own Echo devices.

As Amazon detailed in a paper published last July, Alexa is built on its Echo devices, which interact with Amazon's Alexa cloud, where most of the smarts reside. This includes its Automatic Speed Recognition (ASR) system, Natural Language Understanding (NLU) systems, and its systems were voice and text responses are stored.

ASR ingests an audio stream from Echo devices and turns it into a text string or strings, such as "what is the weather like" in a particular location, which is then handed to NLU where responses are determined. Amazon stores the data for machine-learning purposes.

Amazon's admission that it retains text transcripts indefinitely followed news of a joint complaint filed with the the Federal Trade Commission (FTC) over the Amazon Echo Dot Kids Edition devices. A group of 19 consumer and public health advocates claim children's data is retained even after parents delete voice recordings. A child can use an Alexa feature called "Remember This", which keeps anything a child says until parents call Amazon customer service to delete the entire profile.

Amazon told Consumer Reports there was a "bug" in the Remember This feature.

"There is a bug in the Remember This feature for FreeTime on Alexa, and we are working on a fix that should start rolling out soon," an Amazon spokesperson said. This bug has since been fixed.

AI & Robotics
How to install Android apps on your Chromebook