Amazon CTO Werner Vogels noted protesters during a keynote and said: "I'm more than willing to have a conversation, but maybe they should let me finish first."
Written by Larry Dignan, Contributor on July 11, 2019 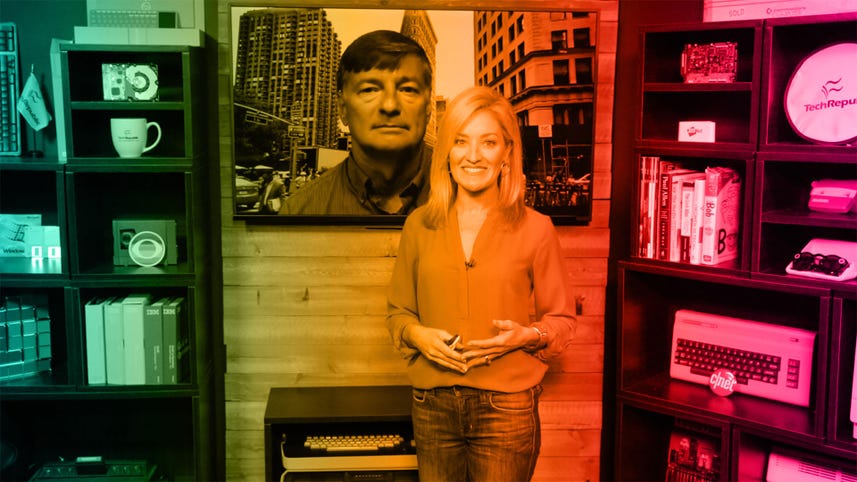 Amazon said it would invest more than $700 million in training programs designed to upskill its workforce for new roles revolving around data and analytics.

With the move, Amazon is taking a journey many companies will take. How do you transform the workforce amid a shortage of data scientists, analysts, and AI?

Amazon's announcement comes amid an Amazon Web Services conference in New York where CTO Werner Vogels was interrupted by protesters. Chants, which revolved around AWS providing technology to the US government, repeatedly picked up as Vogels talked early in his keynote.

Vogels, flustered a smidge but rolling with it, said: "I'm more than willing to have a conversation, but maybe they should let me finish first." AWS' New York Summit had a similar issue last year, but the 2019 version was more persistent. On AWS' live stream the protester audio was muted. "We'll all get our voices heard," said Vogels.

He ultimately got back to talking microservices, containers, and customer case studies as well as developer tools.

Programs will cover all levels of employees and include Amazon Technical Academy for non-technical employees, Associate2Tech, which focuses on fulfillment center workers, and Machine Learning University.

There are also programs to train Amazon workers for AWS careers.