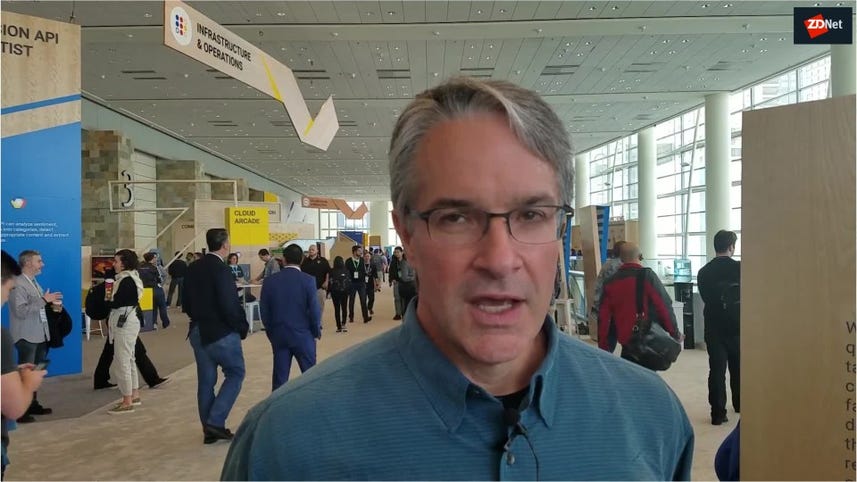 Kubernetes is the most popular open-source container manager. It's been officially supported on every cloud platform you've ever heard of... with one big exception: Amazon Web Service (AWS). Now, AWS has got on board the Kubernetes bandwagon as well by joining the Cloud Native Computing Foundation (CNCF) as a platinum member.

With this move, all five of the largest cloud providers -- AWS, Azure, Google Cloud Platform, IBM Bluemix, and Alibaba Cloud -- are CNCF members. Kubernetes has been validated as the DevOps tool for cloud native computing and containers.

Really, it was only a matter of time before AWS joined the CNCF. According to a recent survey, 63 percent of users were already hosting Kubernetes on Amazon EC2. This was up from 44 percent a year ago. Many well-known companies were already running Kubernetes in production on AWS, including CNCF End User Community participants NCSOFT, Ticketmaster, Vevo, and Zalando.

"Many CNCF projects already run in the AWS Cloud," admitted Adrian Cockcroft, AWS's VP of Cloud Architecture Strategy. "We are excited to join the Foundation to ensure that customers continue to have a great experience running these workloads on AWS."

CNCF also provides a neutral home for other open-source container-related projects, such as: Containerd, the standard container runtime; Container Network Interface for Linux containers; and Linkerd, a transparent proxy for container service discovery, routing, and failure handling. Cockcroft added, "With our membership, we look forward to growing our role in these communities and the overall cloud-native ecosystem."

Cockcroft, who will be a member of the CNCF board, added in a blog posting, "We are interested in several CNCF projects and working groups. AWS were founding members of the Containerd project ... and have lots of ideas around how we can help our customers have a better experience. Our forthcoming ECS Task Networking capabilities are written as a CNI plugin, and we expect CNI to be the basis for all container-based networking on AWS."

With so many customers already hosting Kubernetes on Amazon EC2, Cockcroft continued: "Arun [Gupta, AWS Principal Open Source Technologist] is blogging about his experiences with several Kubernetes on AWS installers, starting with Kops. We have plans for more Kubernetes blog posts and code contributions, and think there are opportunities to propose existing and future AWS open-source projects to be incubated by CNCF."

In an e-mail, Kohn added, "Virtualization was the biggest trend in enterprise computing over the last decade. The age of virtualization is now ending and the cloud-native era has begun, with an open sources software stack enabling portability between public, private and hybrid clouds," With the addition of AWS today, all the major cloud vendors are working together supporting open-source development of cloud-native technologies, with Kubernetes a primary focus of their collaboration."

He concluded, "We believe AWS' participation will help shape the future of enterprise computing."

According to a 451 Research study, containers are taking over cloud server deployments, and Kubernetes is taking over container orchestration

With Kubernetes gaining popularity quickly as the container orchestration program of choice, sysadmins need to learn all they can about this DevOps program.

Oracle to use Kubernetes to manage its cloud containers

Oracle wants to be a cloud power, but instead of branding their own cloud DevOps program, they'll be working with CoreOS on Kubernetes.