According to a 451 Research study, containers are taking over cloud server deployments, and Kubernetes is taking over container orchestration.
Written by Steven Vaughan-Nichols, Senior Contributing Editor on May 31, 2017 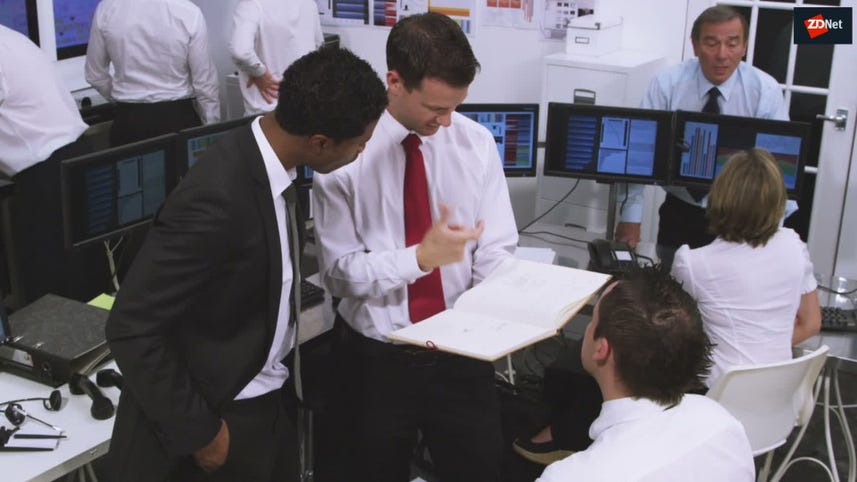 At CoreOS Fest, 451 Research and CoreOS revealed that containers are being adopted by enterprises to increase efficiency and developer productivity in hybrid cloud deployments. That's no surprise. What's more interesting is that 71 percent of the survey's respondents said they were using Kubernetes.

Why? "Organizations are looking for ways to create a consistent developer deployment model across on-premises and hybrid clouds," said Jay Lyman, 451 Research's Principal Analyst. "The need to empower developers, the push to realize the benefits of public clouds and need to support mission critical on-premise applications have created multiple computing environments within the enterprise. In order to manage this increasingly chaotic IT infrastructure and avoid the mistakes of the past, organizations are turning to container software to deliver a single platform for application deployment across clouds and operationalized efficiency across the organization."

Kubernetes is helpful at this, as Alex Poivi, CoreOS's CEO, said in his keynote, because it enables you to manage containers over multiple-cloud architectures. Thus, you can deploy, manage, and run the same software server stack on both Azure and Amazon Web Services clouds.

Polvi added, "Our mission at CoreOS is to break the cycle of vendor lock-in by making the best open source infrastructure management software available to our customers. We are seeing enterprises look to container technologies to create a single platform to deploy applications on, no matter the cloud -- public or private. CoreOS Tectonic uses pure upstream Kubernetes to help organizations achieve ultimate flexibility on how and where they run applications, as well as operationalize the infrastructure side to improve efficiency across the enterprise. Interestingly, we are also seeing organizations use Kubernetes to leap frog other technologies such as private clouds and platform as a service."

Kubernetes's ability to work on both the public and private cloud has made it a favorite with businesses work with hybrid-clouds. The survey of more than 200 enterprise IT decision-makers revealed that 57 percent of organizations prefer a combination of both hosted Containers as a Service (CaaS) and on-premises CaaS, with a fairly even split among those opting for one or the other, Kubernetes, which enabled them to free up resources to focus priorities, hybrid-cloud/cross-cloud support, the ability to bring your own compute, and avoid vendor lock-in.

Behind this, containers have the support from both developers and operations teams. DevOps teams, as you would expect, are more concerned about developer productivity. Fifty-five percent cited this as the reason to embrace containers, while 37 percent of infrastructure teams named efficiency as the reason they've embraced containers. One of the more interesting results was that while you may think of containers as being the domain of programmers, the study found that twice as many IT operations people were the primary user of containers.

What this means as that containers are already moving from testbeds to production. This, in turn, means container management programs, such as Kubernetes, will be growing ever more popular.