Storefront will feature a curated selection of more than one million products from nearly 20,000 US-based small businesses.
Written by Natalie Gagliordi, Contributor on Sept. 17, 2018 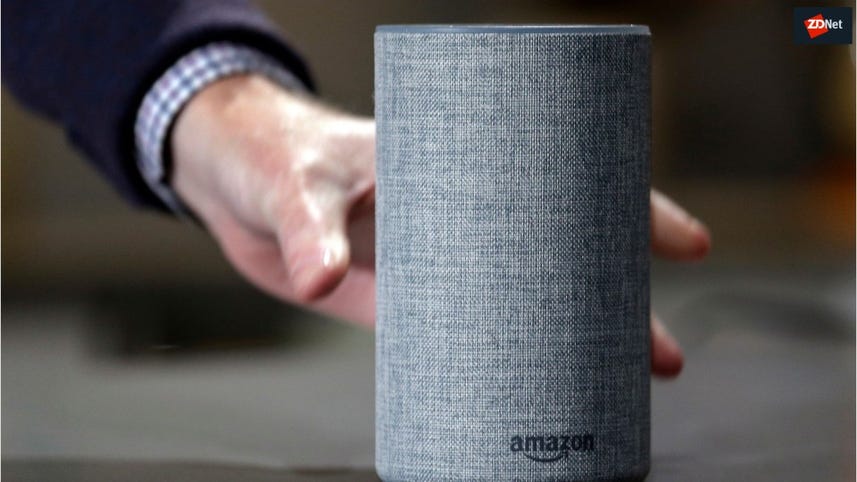 Amazon on Monday launched Storefronts, a new section of its site that only lists products sold by small businesses. The portal is a sort of promise ring to the SMB community that sells on Amazon, as it vows to promote smaller companies and help their products stand out among the millions of businesses that sell on the site.

It's long been the narrative that Amazon is the enemy of brick-and-mortar retail, but the e-commerce giant has been involved in several win-win deals with physical retailers and has often sought to partner with the SMB community as a way to grow its marketplace.

Also: Amazon Prime vs Amazon Business: Everything you need to know

Amazon's Marketplace enables third-party sellers to sell new or used products on Amazon.com, and take advantage of Amazon's fulfillment solutions to ship products to customers. Earlier this year, Amazon said SMBs accounted for half of the products sold worldwide on Amazon.com during 2017. Amazon also said it shipped "billions of items" for small business sellers and touted that more than 300,000 US-based SMBs started selling on Amazon in 2017.

Meanwhile, nearly a quarter (24 percent) of small businesses say they already use Amazon as a sales channel, according to data from Insureon and Manta.

With the addition of Storefronts, Amazon is significantly upping its pitch to small businesses. At its most basic, Storefront will feature a curated selection of more than one million products from nearly 20,000 US-based small businesses. For some of these businesses, however, Amazon will produce video features and stories that profile the business owners, and will also highlight a new storefront each week for greater promotion.

Amazon is also set to broadcast its first-ever national TV commercial to help push Storefronts, using the tagline, a "Big collection of Small".

"Amazon first invited businesses to sell on Amazon nearly two decades ago, and today, small and medium-sized businesses are a vital part of Amazon's large selection and commitment to customers," said Amazon VP Nicholas Denissen. "We're championing their success with this new store and a national advertising campaign."

Go figure! Amazon proving to be solid partner to retailers

Forget that common storyline about Amazon killing retailers everywhere. The reality is a bit more nuanced than that.

The company outlines its traction in the U.S. as it ramps the global expansion of Amazon Business.

Reports allege that Amazon employees are accepting bribes in exchange for confidential customer and sales information.