Amazon may be going head-to-head with Microsoft in healthcare

Amazon isn't the only one of the big cloud vendors looking to expand its healthcare footprint. Microsoft's been there, done that, and is continuing to invest in the space.
Written by Mary Jo Foley, Senior Contributing Editor on July 27, 2017 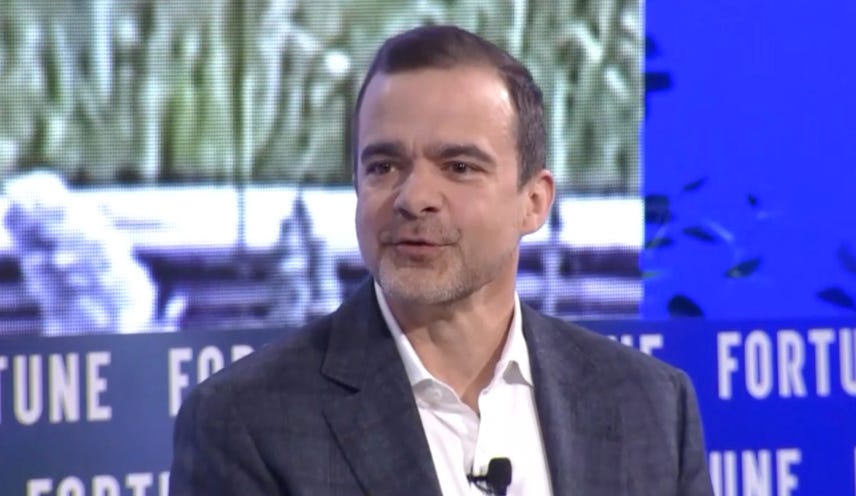 Microsoft and Amazon soon may be battling it out not just in the cloud and personal assistants, but in the healthcare space, as well.

According to a recent CNBC report, Amazon has a secret health-tech team working on medical records, virtual doctor visits, and health applications for devices like the Amazon Echo.

For those who may have forgotten (or never knew), Microsoft has been targeting some of these same spaces for years with its HealthVault patient-records service. Earlier this year, Microsoft extended HealthVault with a new Insights research project designed to provide users with analytics around patient-health.

Microsoft's AI + Research Group has a specific Healthcare NExT effort via which Microsoft is working with external partners to integrate research and health-technology product development.

Here's a description of Microsoft HealthCare NExT's mission, from a recent job posting:

"Our team leads the conversation of the future of personal health and wellness for Microsoft. We aim to use 'big data' gained through sources like wearable sensors and care provider data, to power a service that will change healthcare by making it more pro-active and holistic. As an experience driven team, we aim to drive a positive change in people's health and wellness."

The "service that will change healthcare" mentioned in the posting may be Microsoft Health.

Last year, when Microsoft recently seemingly discontinued its Microsoft Band fitness hardware, officials said the accompanying Microsoft Health service was not going away. The plan seems to be to make Microsoft Health as a service for obtaining health and fitness insights regardless of what type of devices and platforms to which it's connected.

Microsoft has a number of other new health research projects under development.

Just over a decade ago, Microsoft was on a very different path in the healthcare space. The company was buying healthcare companies and hiring doctors to work at the company. But the company ended selling off many of its healthcare assets and divesting itself of the majority of those employees.

Microsoft sold off its 50-percent stake in Caradigm to GE Healthcare, its partner in that joint venture, last year. Caradigm is where Microsoft moved almost all of the hundreds people and handful of products that formerly were part of its Health Services Group. (The exception was the HealthVault service and team, which remained part of Microsoft.)

Among the Microsoft technologies Microsoft had moved over to Caradigm were the Amalga data aggregation system for hospitals and the Sentillion healthcare identity-management products. GE is contributing a couple of its healthcare software products to the new venture, as well. Microsoft bought Sentillion in December 2010. Amalga was based on the Azyxxi assets Microsoft bought back in 2006.

Microsoft is continuing to focus on the healthcare segment as one of a handful of verticals where it's working with resellers to carve out a visible presence.

The Center for Sensorimotor Neural Engineering is building a bidirectional human computer interface that could be used to help stroke and spinal injury patients.