Amazon reveals new renewable energy projects in the US, UK

The company has pledged to become carbon neutral by 2040.
Written by Charlie Osborne, Contributor on Oct. 24, 2019 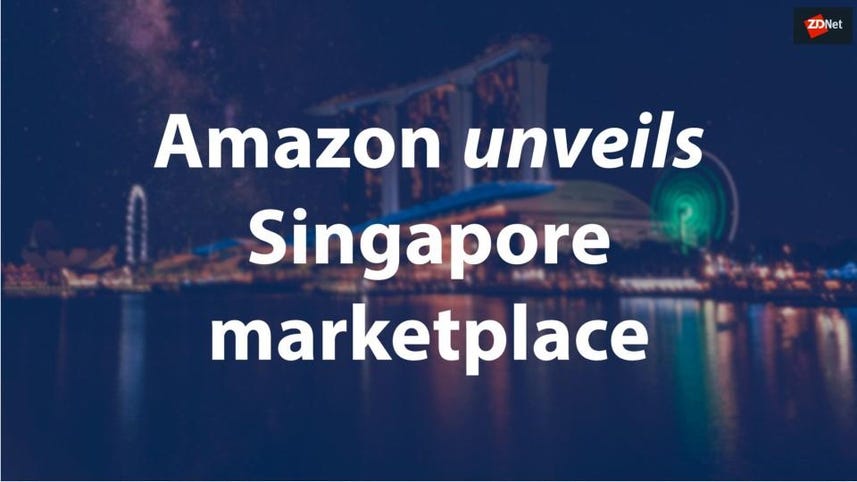 On Thursday, Amazon said the projects will be implemented in the US and UK and will supply clean energy to the data centers that support Amazon Web Services (AWS).

The first renewable energy scheme will be located on the Kintyre Peninsula in Scotland. Made possible through a power purchase agreement (PPA), the area will host a wind farm intended to produce up to 50 MW of wind energy.

Amazon expects the farm will produce 168,000 MWh of clean energy on an annual basis once completed.

The retail giant's second and third projects will be located in Warren County, North Carolina, and Prince George County, Virginia. In these areas, solar power is the goal, and Amazon expects the new solar farms to total 215 MW and to generate 500,997 MWh annually.

It is anticipated that the three projects will begin producing energy in 2021.

Amazon says that the new projects will bring the tally to close to 70 renewable energy schemes worldwide, generating over 1,600 MW.

In September, Amazon announced its intention to meet the Paris Agreement a decade early through The Climate Pledge. Having co-founded and signed the pledge, Amazon has the goal of becoming zero carbon by 2040 -- and in order to do so, the company intends to reach 80 percent renewable energy by 2024 and become 100 percent powered by renewables by 2030.

CNET: 6 things you haven't tried with your Amazon Echo yet

As Amazon's business relies so heavily on package delivery, the firm intends to seriously reduce its carbon footprint by making sure 50 percent of shipments are considered carbon neutral by 2030. Part of the plan includes the purchase of 100,000 Rivian electric vans, due to hit the road in 2021.

Rivian says the vans, designed specifically for Amazon, should remove roughly four million metric tons of C02 entering the atmosphere per year once the full fleet has been deployed.

Amazon has launched a transparency website that can be used to track the company's progress towards the adoption of only renewable energy sources.

"We're committed to investing in renewable energy as a critical step toward addressing our carbon footprint globally," said Kara Hurst, Director of Sustainability at Amazon. "With nearly 70 renewable energy projects around the globe -- including 54 solar rooftops -- we are making significant progress towards reaching Amazon's company-wide commitment to reach 100 percent renewable energy by 2030."