For AMD, the partnership with Samsung gives it more heft to expand its graphics knowhow into smartphones and other mobile markets.
Written by Larry Dignan, Contributor on June 3, 2019 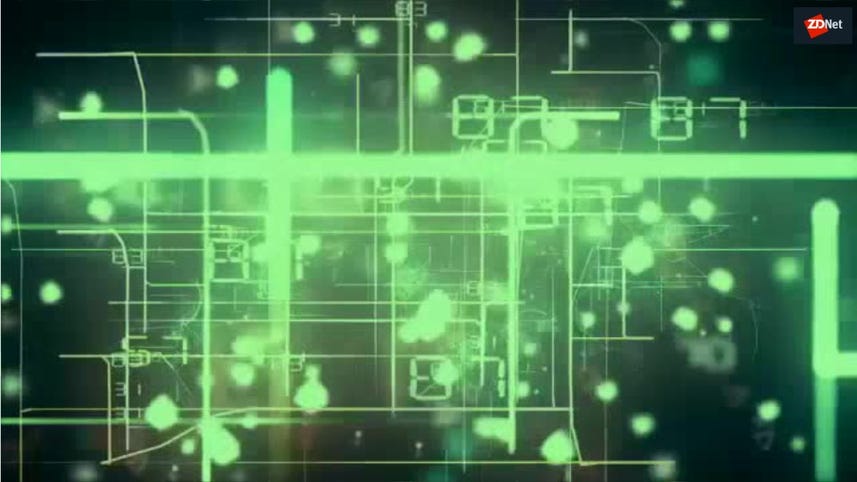 AMD and Samsung have forged a strategic partnership that will put the chipmaker's Radeon graphics intellectual property into future systems on a chip for smartphones and mobile devices.

Terms of the deal weren't disclosed, but AMD does plan to receive hundreds of millions of dollars over the lifetime of the deal, which spans multiple generations.

For AMD, the deal expands its reach and installed base for its RDNA graphics architecture. AMD already has won Sony's next game console. AMD will also be able to bring its graphics processors and intellectual property in new markets.

According to the companies, the multi-year partnership will cover ultra low power, high performance mobile graphics based on AMD's Radeon. Samsung will license AMD's graphics technologies and look to use it in mobile platforms.

AMD CEO Dr. Lisa Su said the Samsung deal will help it expand into the mobile market after inroads to the PC, game console, cloud and high performance computing markets.

The top 5 cheap laptops: Affordable devices under $350
How I put Linux on a Microsoft Surface Go -- in just an hour
The best laptops: Mac, PC, and Chromebook compared
Here's the safest way to permanently erase your laptop's drive
Editorial standards
Show Comments
Log In to Comment Community Guidelines