Full Bio
Posted in Between the Lines on January 29, 2019 | Topic: Data Centers 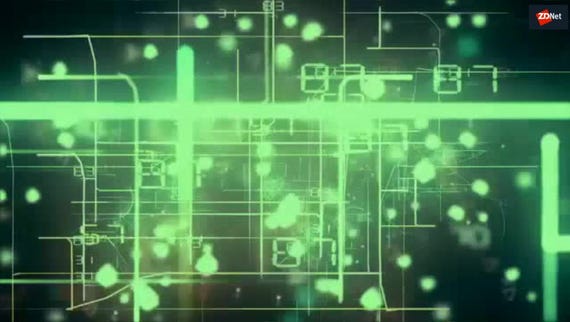 AMD's fourth quarter earnings were in line with expectations, but sales were light and the company's outlook fell well short of estimates. The culprit: The end of the blockchain-related GPU surge, excess inventory and lower graphics sales.

The company reported fourth quarter net income of $38 million, or 4 cents a share, on revenue of $1.42 billion, up 6 percent from a year ago. Non-GAAP earnings were 8 cents a share.

Wall Street was looking for fourth quarter non-GAAP earnings of 8 cents a share on revenue of $1.44 billion.

AMD's results come after Nvidia's profit warning due to a graphics processor demand slowdown in gaming, cloud and China. Intel fared better, but its fourth quarter sales fell below expectations.

Now AMD does have some positive developments in its corner. AMD CEO Dr. Lisa Su said the company doubled its EPYC processor shipments and delivered record GPU data center revenue in 2018. In addition, AMD has its next-gen 7nm Ryzen, Radeon and EPYC chips on the runway. Computing and graphics revenue was up 9 percent from a year ago and enterprise, embedded and semi-custom sales were flat.