Americans spend far more time on their smartphones than they think

If you wonder why you never have any time to do anything, you might want to look at the culprit that is causing the time suck: Your smartphone.
Written by Eileen Brown on April 28, 2019 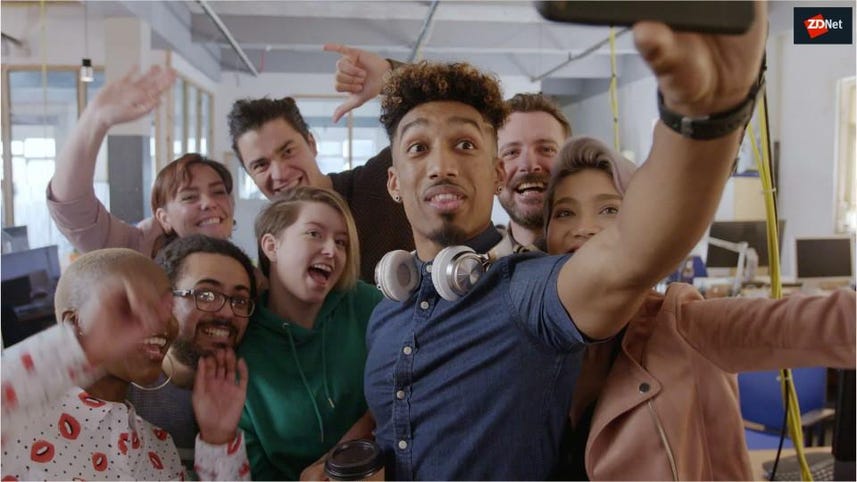 Almost everyone uses smartphones nowadays, they have become a major, vital part of our lives. They help us stay connected to everyone we need to. But how do our smartphone screen time habits vary across the US, and across different age groups?

It asked 2,000 millennial and baby boomer smartphone users to go into their phone settings and record exactly how much screen time they've spent on their top apps.

The survey found that both generations share similarities when it comes to how much time they spend on their smartphones.

The average American spends 5.4 hours a day on their phone. Millennials spend slightly more time on their phones (5.7 hours) compared to baby boomers (5 hours) on average.

However 13% of millennial and 5% of boomers say that they spend over 12 hours every day on their phones.

Overall, social media takes up the bulk of smartphone screen time. Americans spend an average of just over an hour (64.5) minutes a day on Facebook and 48 minutes on Instagram.

Millennials text more than boomers with 48 minutes spent per day compared to 30.

One-out-of-three thought their screen time would be less than it actually is, and underestimate how much time they spend on their phone. Yet, two out of three users do not plan on cutting back on phone usage

Many are in denial. Over four-out-of-five (82%) people think their personal usage is below that national average.

According to the survey, millennials spend more time making good old-fashioned phone calls than baby boomers. They also spend more time using their smartphones to listen to music on apps like Spotify and Pandora.

So, before you criticize the younger generation about the time they spend on their smartphones, look at yourself. You might be using more time-sucking applications than you know.