Most Americans think they will be victims of cyber crime -– yet not many are concerned about it
Written by Eileen Brown, Contributor on Feb. 22, 2019 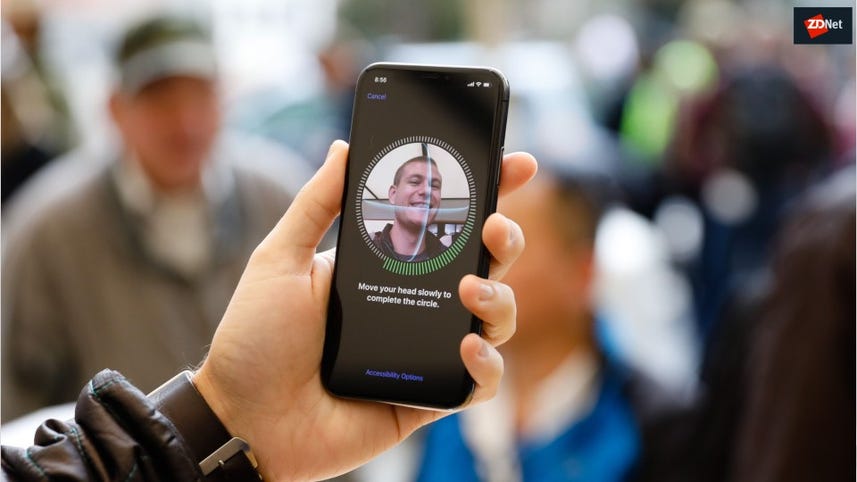 Think of all the ways you could be a victim of a crime. Do you classify any of these methods as inevitable? In almost every scenario, it is not even close to inevitability, with one major exception: Identity theft.

Your data may already be exposed online.

The Collection 1 dump of 773 million email addresses and 22 million passwords, was part of a much larger set of databases containing over 3.5 billion user records and placed online. The largest public data breach by volume shows that you can not be too careful with your online records.

But do we care about our online data?

Plantation, Fla.-based SaaS access control company ERP Maestro surveyed 2,000 Americans ages between 18 and 82 in December 2018. It wanted to find out about their experiences and perception of cybercrime and identity theft

It discovered that three out of four Americans (76 percent) believe that it is inevitable that they will be victims of identity theft or cybercrime. However, almost half (48 percent) of respondents said that they are not concerned about it.

Over one in three (37 percent) of Americans say that they have already been victims of cybercrime and identity theft. Many of these have fallen victim to credit or debit charges (64 percent), stolen information (16 percent), or employment or tax fraud (6 percent)

The top states with prevalence of identity theft are: 1. Michigan, 2. California, 3. Florida, 4. Maryland, and 5. Nevada. West Virginia, and South Dakota have the least amount of identity theft.

Sadly, only 32 percent of victims think they could have prevented the crime,  and three out of four victims said that they did not change their online behaviour after the identity theft or cyber crime happened.

Almost half (48 percent) thought that the incident was a big issue, causing them a lot of time, while others complained of losing a little money (19 percent), damaged credit ratings (11 percent), losing a lot of money (10 percent), or hurting their reputation (4 percent).

One in three felt there were no real consequences from the data compromise.

To prevent identity theft or cyber crime, almost four out of five (77 percent) of Americans look for fraudulent debit or credit charges on their account. Three out of five (60 percent) use very complex passwords, and 55 percent use firewalls or anti virus software at home.

Almost three out of four said that high profile data breaches –- such as Facebook, Twitter, and Marriot breaches in 2018 -- have caused them to change their online behaviour.

Over half of Americans (57 percent) believe if something happens, the damage will just get reversed, and less than one in 10 (9 percent) carry out the necessary steps to prevent cash disappearing from their accounts by freezing inactive credit cards.

Both businesses and consumers need to assess their security risk and take all steps possible to prevent identity theft happening. Complacency will lead to ever larger data breaches -- until no one's data is safe.

Who is really in the driver's seat? Unknown digital threats to your car's security

The technology managing the systems in our cars could be open drivers up to the risk of hacking. Find out the most common digital threats to our cars, and how you can reduce your risk.

In the wake of breaches, US consumers are concerned more than ever about their data.

Americans are so disillusioned by social media, that many are turning to forums for trustworthy information.