Enterprise architect and software development managers topped the list of tech jobs with the highest median base salaries, according to Glassdoor.
Written by Conner Forrest, Staff Writer on Aug. 15, 2018 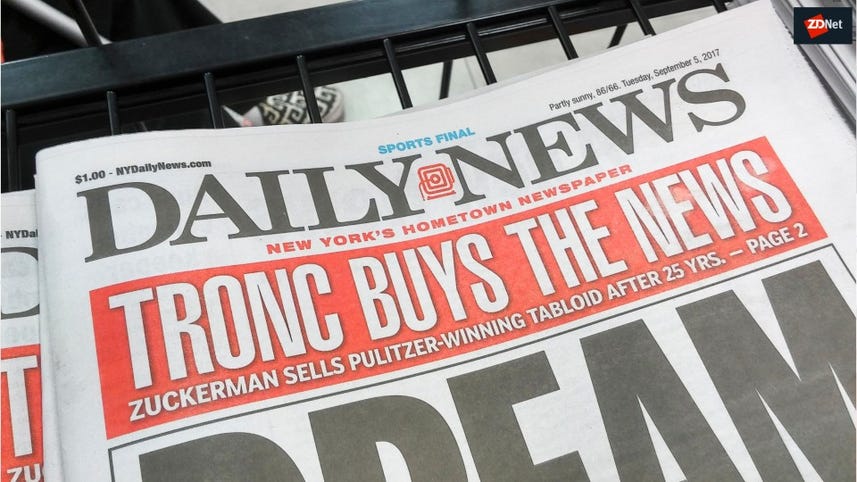 On Tuesday, job search site Glassdoor released its list of the 25 highest paying jobs in America for 2018, with physician taking the highest spot, claiming a median base salary of $195,842.

According to a recent survey on Glassdoor, some 67% of job seekers say a salary is a key data point that drives them to investigate a potential opening. And, that statistic is likely not much different when one dives into a particular sector or market.

The report's press release mentioned five total healthcare jobs on the Glassdoor list, including pharmacist and pharmacy manager. However, 13 of the top 25 highest-paying jobs were in the technology field--up from 11 last year, and more than any other field, the release said.

According to Glassdoor's report, here are the top-paying tech jobs in the US:

"The fact that employers are paying top dollar for many tech and healthcare jobs reinforces how demand for these valuable skill sets continues to outpace the supply of talent with these expertises," Glassdoor economic research analyst Amanda Stansell said in the release. "We know that salary matters a lot to job seekers when determining where to work, but it should not be the only factor to consider. We've found that company culture and values, career opportunities and trust in senior leadership matter most when it comes to keeping employees satisfied in their jobs long-term."

Security
Tech jobs: Men are still most likely to get interviews, says report