Android 7.1.1 will appear for over-the-air download on the Pixel, Pixel XL, Nexus 6P, and Nexus 5X handsets. The Nexus 9 and Pixel X tablet also received the update, which is rolling out now.

Most notably, the update adds support for GIFs and animations through the Android keyboard, which can also interact with third-party apps to create and apply stickers. You can also long-press on apps to access key functions, thanks to the update.

Android 7.1.1 includes the December security patch, fixing over 40 vulnerabilities. Factory images of Android 7.1.1 are now available for side-loading the software, if you're unable to wait to download over-the-air. 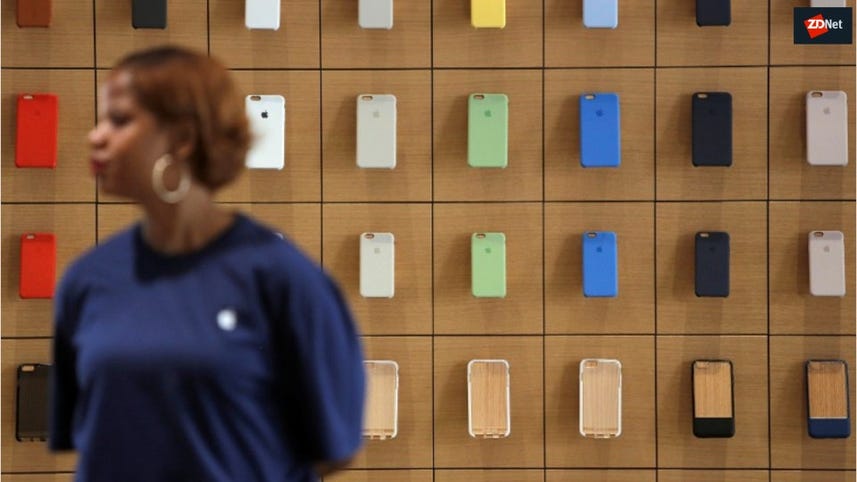