Google has released Android Studio 3.6 with better support for location and dual-screen requirements.
Written by Liam Tung, Contributor on Feb. 25, 2020 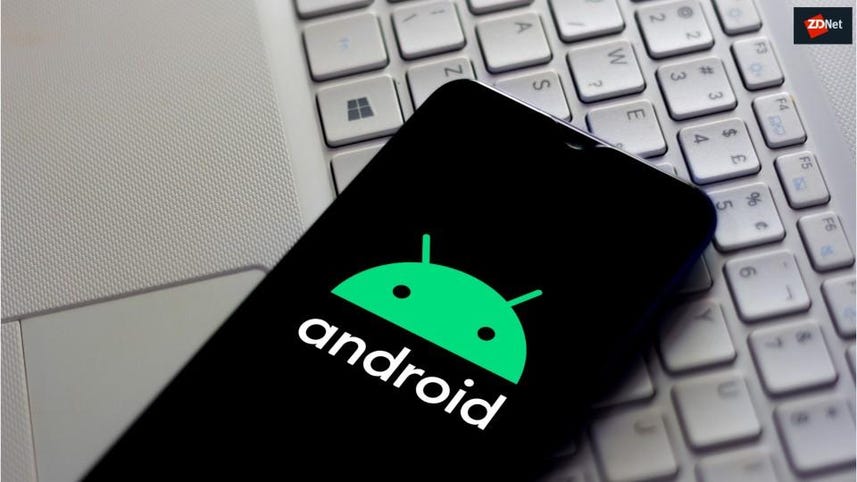 This release of Android Studio focuses on improving the quality of code editing and debugging, which includes a small set of new features, polished existing features, and performance improvements, according to Google.

One highlight is that Google Maps is now embedded into the Android Emulator extended control panel, which can be viewed in either a 'Single points' tab or a 'Routes' tab.

The integration improves support for emulating GPS coordinates and route information and allows routes to be replayed on the fly as locations along a route are sent to the guest OS.

The feature should save developers the effort and time previously spent on manually typing in GPS coordinates when testing location features in an app.

"Emulator 29.1.10 includes preliminary support for multiple virtual displays. As more devices are available that have multiple displays, it is important to test your app on a variety of multi-display configurations," Scott Swarthout, a Google product manager notes on the Android developer blog.

Google has also cooked up some design changes with a new split view so Android devs can see the Designs and Code view simultaneously while coding. Split view replaces the previous preview windows.

Split view can also be configured on a per-file basis. There's a new icon in the top right of the editor window to enable split view. The split-view feature has been designed to allow developers to preview a design while editing text.

There's also a new color picker and a view-binding feature to help developers write code that interacts with views, which should help iron out layout and code incompatibilities at compile time rather than at run time.