It's taken 18 months to get there, but Nougat is now the most widely used version of Android.
Written by Steve Ranger, Global News Director on Feb. 6, 2018 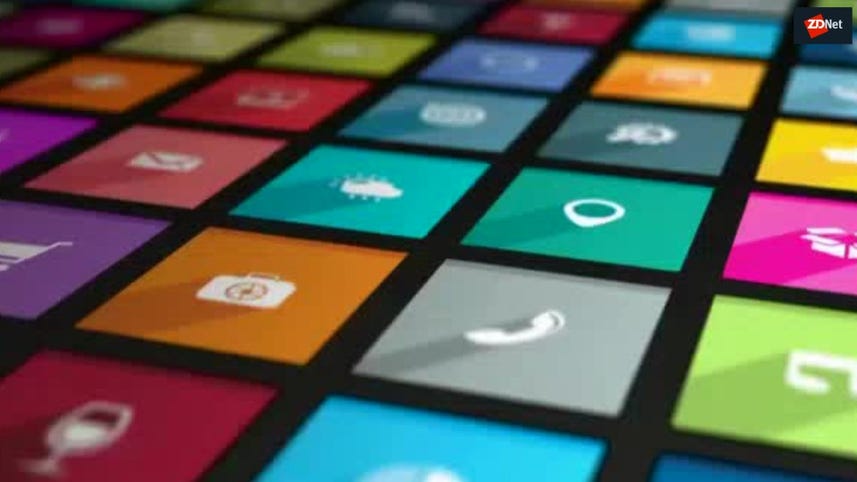 Android Nougat has finally overtaken Marshmallow to be the most commonly used version of the smartphone operating system.

Nougat, launched in August 2016, is now running on 28.5 percent of Android devices, according to Google's own developer data, narrowly ahead of Marshmallow, which accounts for 28.1 percent. Marshmallow debuted in October 2015.

Google has an uphill struggle to get smartphone makers to upgrade devices to the most recent Android releases: the latest, Oreo, arrived in March last year and is currently running on just 1.1 percent of Android devices.

That's even less than Android Jelly Bean, which has been around since July 2012. And spare a thought for the users of the 0.3 percent of -- presumably antique and creaking -- phones that are still running Gingerbread, which arrived way back in 2010.

In contrast, because Apple controls both the hardware and the operating system for the iPhone, it can drive upgrades faster. Apple's most recent data shows that 65 percent of iPhones are now running iOS 11, the latest version, while 28 percent are on iOS 10.

The remainder are likely mostly older devices that cannot support the most recent versions of iOS.

Besides numerous security fixes, the latest version of Android includes multiple features that developers will be using to improve your smartphone experience.

Linux pioneer Gaël Duval is working on an easy-to-use, Google-free, pro-privacy Android clone for your smartphone.

Android will now tell you the speed of a Wi-Fi network, and what you can do on it, before you connect(TechRepublic)

The latest update to Android Oreo starts rolling out today on select devices.

How to use guest mode on your Android phone(CNET)

Don't want people to swipe through your stuff when they borrow your Android? Here's how to stop it.