Another one bites the dust: Why consumer robotics companies keep folding

After raising more than $200M, Anki, the delightful dozer-bot, is no more.
Written by Greg Nichols, Contributor on May 1, 2019 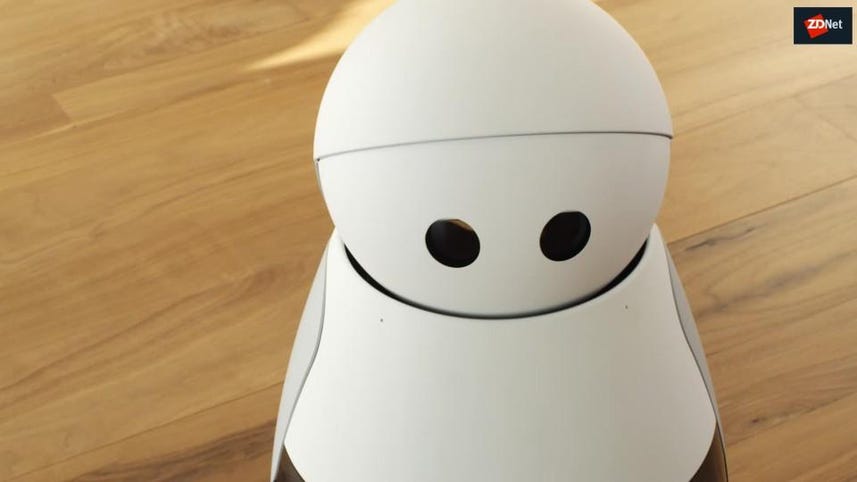 How quickly do things change in the hardware game? Lemme tell you ... they change quickly.

Last fall, robotics reporters, including yours truly, were writing glowing reviews of Vector, a little robotic bulldozer on its way to nabbing $2 million in a successful Kickstarter product launch. Anki, the robotics startup behind Vector, as well as its robo-sibbling Cozmo, had raised more than $200M in funding and looked positioned to be one of the first non-vacuum robot entrants to domestic life.

Now, Anki is abruptly closing its doors, leaving a staff of 200 jobless.

The quick fall from grace mirrors a similar path taken by Jibo, the social robotics company headed by Cynthia Breazeal and vaunted in the press. The company's signature robot even graced the cover of Time Magazine's 2017 inventions issue.

About a year later, Jibo closed. So did Mayfield Robotics, maker of Kuri, another social robot.

Fact is, despite massive funding in the space, no one has been able to successfully bring a social robot into the consumer market. In fact, no one except iRobot has successfully brought a robotics product of any kind to market that anyone on your block is likely to have.

So what gives? Is the technology crappy? After years of sci-fi acculturation, are people still not ready for robot friends?

The answer has more to do with a massive failure on the part of automation entrepreneurs (and, absolutely, the tech press) to recognize a bedrock rule of market capitalism: No matter how impressive a piece of automation technology is, if it doesn't solve a clear problem or increase efficiency in a major way, it's not a very good product.

Think about what a robot was back in the 1950s, when Unimate first came online in a GM plant, dazzling the manufacturing industry. That robot did a straightforward job, transferring die-cast parts from a line and welding them onto an auto body. It did the job more efficiently than humans could and it was also a lot safer for workers -- noxious fumes associated with welding and hoisting heavy objects were major causes of on-the-job industries in auto manufacturing prior to the introduction of robots.

Unimate, the first industrial robot in the world, still provides a good go-to-market model: Solve a pressing problem efficiently and at a palatable price. The social robotics companies that have folded, however, are leaning into feature sets rather than problem-solving. And we in the tech press keep falling for it. A robot that can banter with you, can derive relevant emotional cues, and that learns more about you the more you interact with it sure seems cool. But if the tasks that robot is actually doing amount to little more than setting reminder alarms, throwing meetings on a calendar, and telling jokes, the robot hasn't really solved a problem. There are lots of devices that do those things, and they cost less and come with a less daunting learning curve. The fact is, most people don't see a compelling case to restructure their lives around a robot.

As I've written, there's a very good reason social robotics companies have hedged when it comes to offering real solutions to problems we actually encounter: It's really really hard to automate that stuff. The second a social robot can give my three-year-old a bath in a way I feel even 10 percent comfortable with, I'm buying stock in that company. But don't hold your breath, because real-world problems like that are extraordinarily complex and well out of reach now.

The low-hanging fruit, meanwhile, has mostly been plucked. I've touted washing machines and dishwashers as the unsung robots that many people already have in their homes. Your thermostat is another example. Higher on the tree is the onerous task of vacuuming the floor. iRobot solved a version of that problem and its products are blockbusters. Lawn mower robots may well be the next thing, though low labor prices in landscaping have kept the automation revolution largely out of yards in the U.S., at least for now.

Until someone can make a clear case that they've identified another task that lots of people do daily and wish they didn't, and that there's automation technology that can take over that task seamlessly, unobtrusively, and with an undaunting learning curve, it's going to be hard to convince me that home robotics is a growth area.

As for Anki, I have nothing but respect for the engineers and visionaries who pushed the technology so far forward and plunked it into such a cool form factor. When someone does finally figure out how to get social robots into the home -- and they will -- it's shoulders like yours they'll stand on.