Antitrust probes, spinoffs, and missing financials: Is a pre-emptive breakup ahead for Google?

Wall Street is rife with reports that Google (Google's parent company is Alphabet Inc.,) is considering selling part of its ad business to appease antitrust regulators and politicians in the US and Europe.
Written by Tom Foremski, Contributor on Feb. 7, 2020 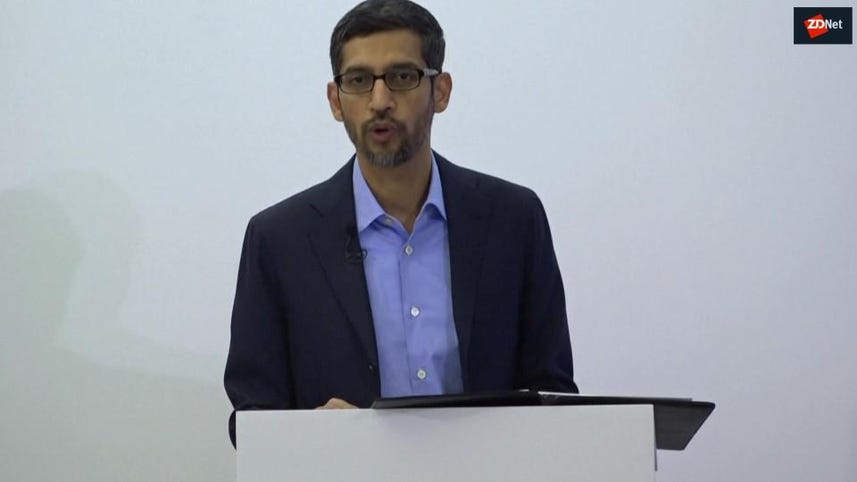 Instead, the latest report was missing the change in revenues per click (CPC), growth of paid clicks, and traffic acquisition costs (TAC) for the Adsense network.

Why are these essential insights into Google business suddenly missing after more than 60 quarterly reports and with no explanation? Bloomberg reports that Google has been considering a breakup of its business before regulators demand a breakup in some future scenario. A spin-off of its Adsense advertising network as a proactive and preemptive measure to appease US and European antitrust investigators is a possibility.

Its AdSense operation, however, represents a good chunk of total revenues and might appeal to anti-trust regulators. It consists of web sites that have signed up to show Google ads and receive payments per click or per impression.

More than $21.6 billion was paid out to its partners by Google in 2019. But it's a low margin business that only keeps 20% of revenues and has little impact on its profits. Plus, if Google keeps all the traffic and directs it to its own sites, it keeps 100% of ad revenues.

Antitrust investigators in the US and Europe plus the SEC have been asking Google for greater transparency into its operations such as YouTube for several years, and details on how much it pays to third-party publishers.

Their concern is that Google owns the ad servers and can send traffic to its own properties and avoid sharing ad revenues with third-party publishers or sending search traffic to competing services.

Despite calls for greater transparency, Google has removed important financial information from its quarterly reports. The disclosure of YouTube and cloud revenues for the first time might appear to add transparency but is of little use. Their costs of operation remain private. And it is not balanced by the removal of TAC and CPC metrics.

The missing metrics could provide antitrust investigators with important information in future anti-trust lawsuits. Understandably, Google would seek to control the release of data that could harm its prospects.

Or, the missing financial numbers could be because of an unsustainable business strategy; Google's constant need for growth in paid clicks, to overcome seemingly unstoppable deflation in its core ad product -- revenues per click -- of as much as -29% every quarter.

There's an unavoidable constraint in a business model that relies on finding ever more places for poor-performing ads, in a market that has shifted to small mobile screens.