By Larry Dignan for Between the Lines | January 16, 2019 | Topic: Digital Transformation

Consumers are expected to spend $120 billion in app stores in 2019, according to mobile data and analytics firm App Annie. That spending clip is expected to be 5x the growth rate of the global economy.

That takeaway highlights the promise and peril for a bevy of sectors as the small screen becomes the primary screen for most technology users.

App Annie's State of Mobile report for 2018 includes a bevy of stats that highlight mobile trends and what they mean for businesses. While gaming dominates usage on mobile, there are lessons for financial tech, media and other enterprises.

As a result, marketing tactics and business models are likely to change to account for mobile. For instance, App Annie estimates that 60 percent more apps will monetize through in-app advertising in 2019 as part of a broader user acquisition strategy.

Among the key figures from the App Annie report: 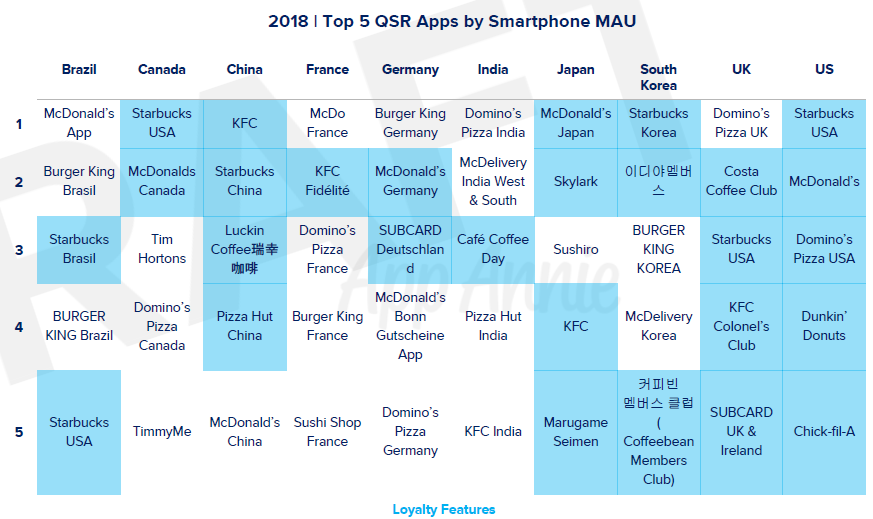 By Larry Dignan for Between the Lines | January 16, 2019 | Topic: Digital Transformation