Touching on questions of privacy and the fair use of material on the internet, the Ninth Circuit Court of Appeals agreed that LinkedIn can't stop hiQ Labs from scraping public data from LinkedIn profiles.
Written by Stephanie Condon, Senior Writer on Sept. 9, 2019 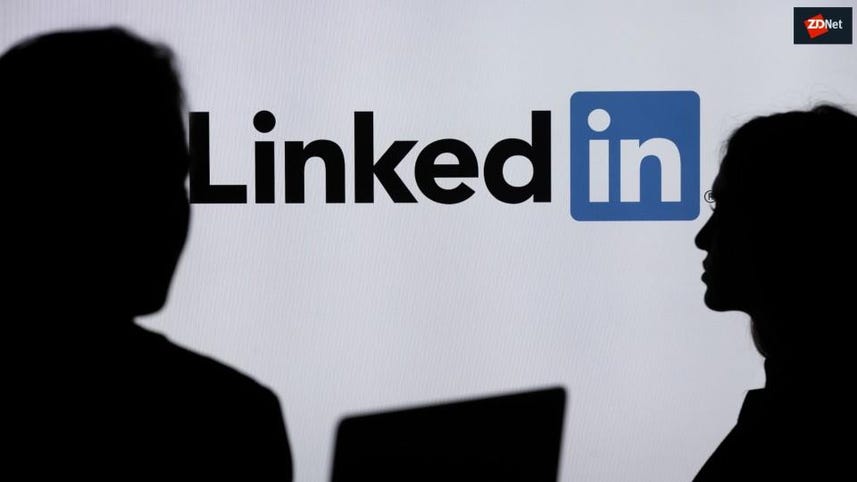 A federal appeals court on Monday said that LinkedIn cannot block hiQ Labs, a talent management startup, from scraping public data from LinkedIn member profiles. The case could have implications for privacy laws and the fair use of material on the internet.

Using automated bots, hiQ scrapes information that LinkedIn users have included on public LinkedIn profiles. LinkedIn sent hiQ a cause-and-desist letter, demanding that hiQ stop accessing and copying data from LinkedIn's server. The letter indicated that LinkedIn was already taking measures to block hiQ. In 2017, a US district judge ordered LinkedIn to stop blocking hiQ Labs. The judge concluded that, even if LinkedIn users had some interest in withholding their publicly-available data, those interests did not outweigh hiQ's interest in continuing its business.

In a 3-0 decision, the 9th US Circuit Court of Appeals agreed, letting the 2017 ruling stand. "The panel concluded that hiQ established a likelihood of irreparable harm because the survival of its business was threatened," Circuit Judge Marsha Berzon wrote for the court.

The panel concluded, Berzon wrote, that "there is little evidence that LinkedIn users who choose to make their profiles public maintain an expectation of privacy with respect to the information that they post publicly, and it is doubtful that they do."

Furthermore, she wrote, "LinkedIn invokes an interest in preventing 'free riders' from using profiles posted on its platform. But LinkedIn has no protected property interest in the data contributed by its users, as the users retain ownership over their profiles."

In a statement to ZDNet, LinkedIn said it was disappointed in the court's decision and evaluating its options following the appeal.

"LinkedIn will continue to fight to protect our members and the information they entrust to LinkedIn," the statement said.