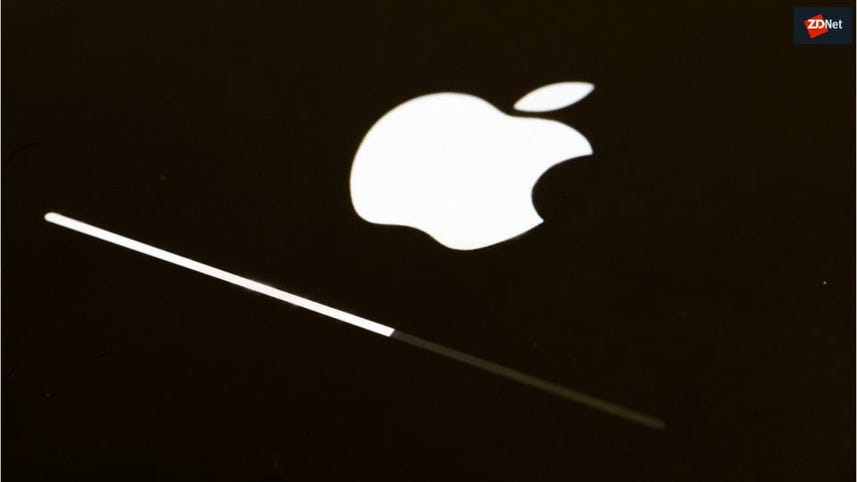 Apple Pty Ltd, which includes its Apple Sales New Zealand subsidiary, has reported AU$9.1 billion in revenue for the year to September 29, 2018, which is a 13 percent jump on the AU$8 billion recorded for the same period last year.

The growth has almost entirely come from product sales, which grew by AU$1 billion to AU$8.1 billion, while services revenue grew by only AU$20 million to AU$995 million.

Apple saw its post-tax profit triple from AU$72.4 million to AU$233 million for the year, with the AU$164 million in income tax paid being AU$18 million less compared to last year. However, the line item for income tax for the current year grew from AU$80 million to AU$127 million. Last year, Apple paid AU$90 million for under provisioning its income tax for prior years, while this year it had to cough up a much lower AU$30 million.

The company, whose holding companies are Apple Ireland and Apple Inc in Cupertino, said it will restate its financials when it adopts the AASB 15 accounting standard, but that it will first examine the impact of AASB 9 which changes impairment requirements from an incurred loss to an expected credit loss.

Apple Pty Limited had 4112 employees as of September 29.

Over the same interval, Android usage in Australia fell from 65 percent to 61.6 percent.

At the start of the January, Apple missed its first quarter revenue targets by $7 billion, citing lack of demand in China, and weak iPhone upgrades.

Cupertino seems unsure how to sell its best-value phone. One look at Samsung's foldable phone should give it a clue.

In a new ad, Google touts the Pixel 3's Night Sight feature and suggests iPhone XS is a terrible shot in the dark.

Developers looking to make a splash in enterprise mobile device platforms should stay far away from BlackBerry, according to a Piper Jaffray report.

Mac users can now download the suite of Microsoft's Office 365 apps from the Mac App Store for free, but a subscription is required for full use.