Microsoft's Bing gets a ding from Apple, which is switching out its Bing-powered Web search results to those from Google.
Written by Mary Jo Foley, Contributor on Sept. 25, 2017 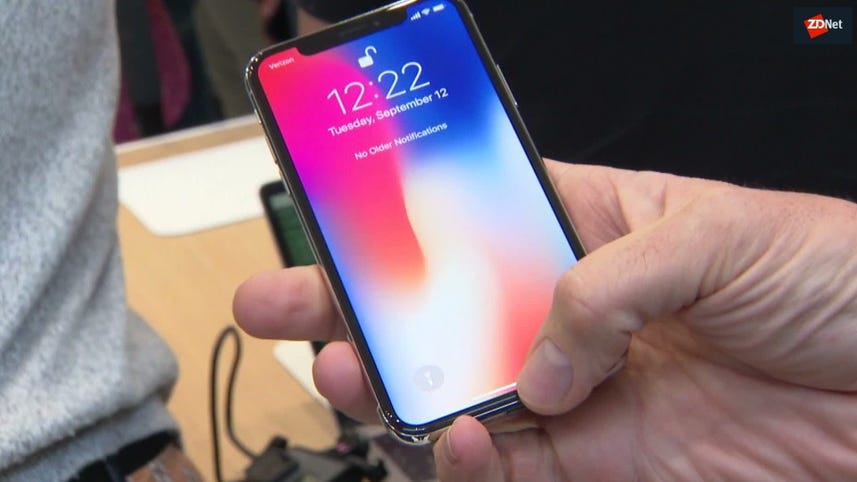 Apple announced today that it is switching from Bing to Google as the Web search provider for Siri, Search within iOS, and Spotlight on Mac.

Apple officials did say they will continue to use Bing Web image search results in Siri, noted TechCrunch, citing an Apple statement sent to the outlet. These changes were set to roll out at 9 am PST and were expected to be completely rolled out worldwide later this afternoon.

Google already is the default Web search provider in Safari for iOS and Mac. As TechCrunch notes, it's not clear exactly why Apple is doing this now. It could be because Apple wants consistent search results across all its platforms. It also could be part of the Apple-Google search relationship.

Microsoft is continuing to push forward with Bing. Just today, Microsoft announced a new private preview for a Bing service, known as Bing for Business, which surfaces company information along with Web search information for those companies that decide to turn it on.