Most of the security industry has been pointing out the migration of spam from an email-only venture to blog/forum comments, Facebook, Twitter and other Web 2.0 platforms. But apparently Apple didn't consider this when designing Ping, as the service implements no spam or URL filtering. It is no big shock that less than 24 hours after launch, Ping is drowning in scams and spams.

Here's an image via Sophos:

Now I'm not going to throw stones here---we've had more than our share of comment spam problems on ZDNet---but Apple should know that security by obscurity doesn't work when you're the big dog in the market. As Apple grows share and dominates markets, its iOS is going to be a huge target for hackers. ITunes 10 might as well have a bullseye as a logo with all those credit card accounts.

Sophos adds that the attacks on Ping are very similar to the ones launched on Facebook, Google and Twitter. Now it's up to Apple to eradicate the spam as fast as it can. 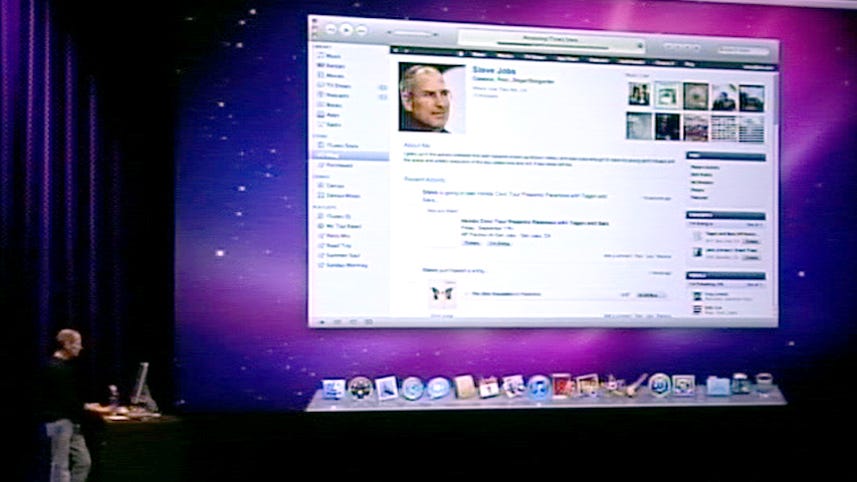