Apple might finally let you set Chrome as the default browser in iOS 14: Report

It would be the first time Apple has let users replace apps like Mail or Safari with a third-party option.
Written by Jason Cipriani, Contributing Writer on Feb. 20, 2020 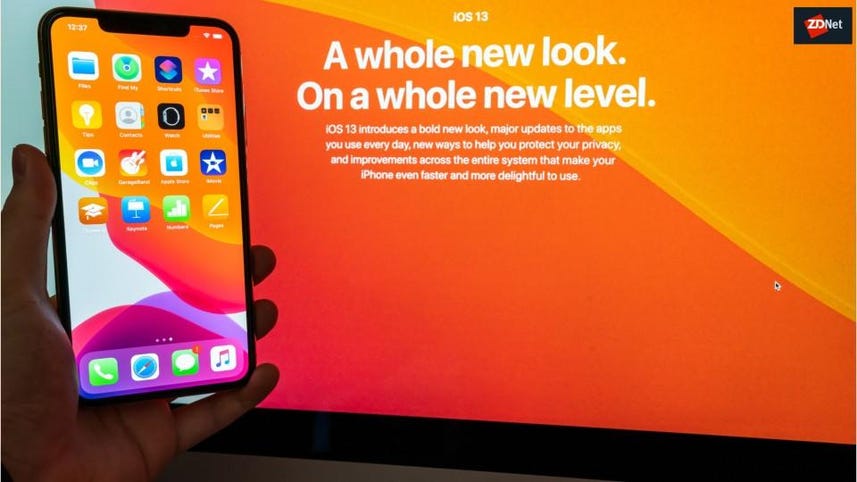 We're still a few months away from seeing what Apple has in store for iOS 14, but according to a new report from Bloomberg, iPhone and iPad users may finally get a feature they've been asking Apple to add for years.

Bloomberg is reporting that Apple may -- finally -- allow iPhone users to set their own default applications for things like the web browser or email. Currently, users have the option to use apps like Gmail or Chrome, but Apple's own Mail and Safari apps are the default apps used to open email links or URLs.

With the ability to set Chrome of Microsoft Outlook as a default app, users would be able to delete Apple's own apps from their iPhone or iPad without losing any functionality. Right now, if you delete the Mail app and tap on an email address on a website, for example, you'll be prompted to install the Mail app before you can compose a new message.

The report only mentions mail and the browser as apps that will have the option to set another default, but hopefully, this is something Apple expands to music, task manager and calendar apps.

Bloomberg's report also details Apple's plans to "loosen restrictions" of its smart speaker, the HomePod, when it comes to using third-party music services such as Spotify. Presumably, that means users would be able to set their default music provider for the speaker, and instead of only being able to use voice commands to play from an Apple Music library, the HomePod could default to Spotify.

For the last few years, I've published a wish list ahead of each iOS announcement of features I'd like Apple to bring to the iPhone and iPad. At the top of that list every year is the ability to change the default apps on the devices I own. I want to be able to set Fantastical and Gmail as my go-to apps for their respective categories and not worry about also managing Apple's Calendar and Mail apps. If this report proves true, it will be a boost for all Apple users and level the playing field for third-party developers to compete directly with Apple's apps.

Android users have had the option to set default apps for as long as I can remember, and it's about time iPhone users catch up.

What do you think? Should you be able to set your default apps on the iPhone or iPad? Let us know in the comments below.

Open Source
Scribble me this: The uncertain future of note-taking apps