While CareKit was built with "security at its core," according to the blog post, Apple has partnered with the security firm Tresorit to offer ZeroKit for CareKit developers.

ZeroKit is available for iOS, Android, and web browsers and requires no previous knowledge of security, according to Apple.

Personal health information, of course, has been a major target for hackers. Last year, according to the Identity Theft Resource Center (ITRC), business and health care were the hardest hit vertical industries. 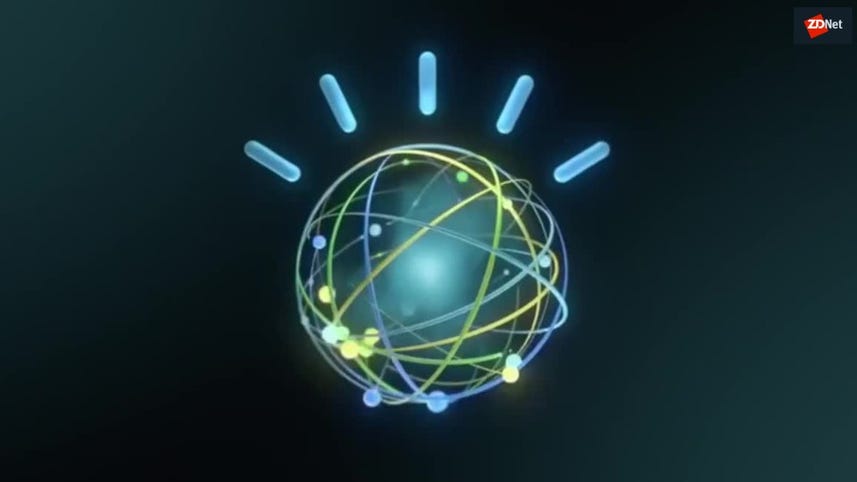