Apple pulled the new watchOS 3.1.1 on Tuesday, following reports that the update bricked some Series 2 watches after installing.

Currently, the iPhone's software update utility lists watchOS 3.1 as the most recent update for Apple Watches.

Users with bricked Apple Watches aren't able to reset their smartwatches, according to MacRumors. It's likely that replacement Apple Watches will be needed, as affected units display a red exclamation mark on the screen, which instructs them to visit Apple's website. 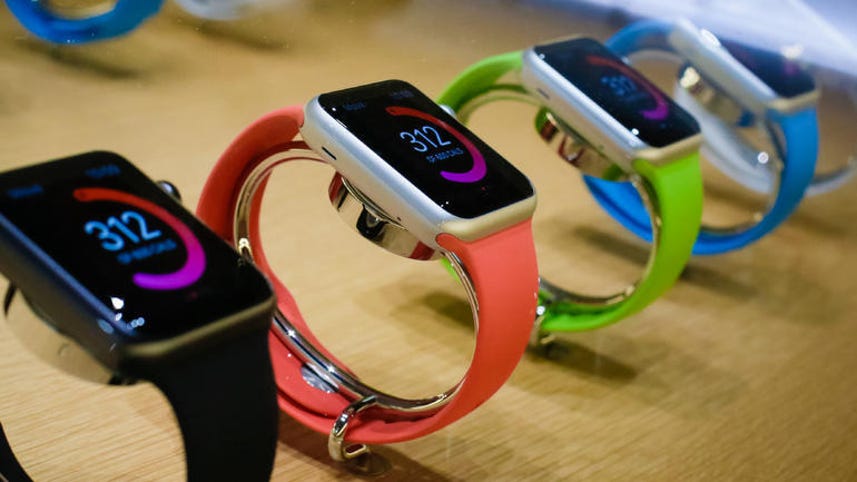