The tech giant says apps were removed due to the use of highly invasive software.
Written by Charlie Osborne, Contributing Writer on April 29, 2019 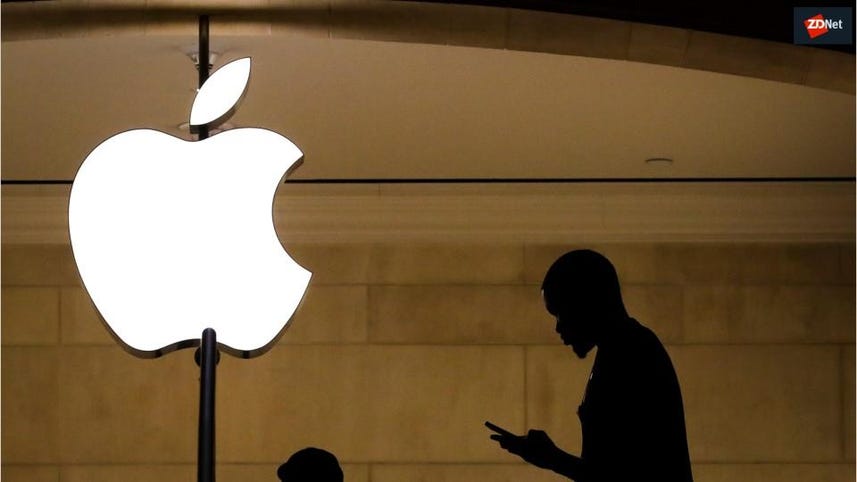 Apple has refuted claims that the company has removed parental control applications from the App Store to stop them competing with homegrown monitoring services.

A piece published by the New York Times last week said that Apple had removed or, at least, restricted a total of 11 out of the 17 most popular screen time and parental control apps in the App Store which are used to monitor time spent on iPhones and used by parents to keep an eye on what content their children are accessing.

"In some cases, Apple forced companies to remove features that allowed parents to control their children's devices or that blocked children's access to certain apps and adult content," the NYT reported. "In other cases, it simply pulled the apps from its App Store."

The report added that many app makers were forced to close due to the clampdown, and one top parental control app, OurPact, was "yanked with no warning" in February this year. The app in question had been downloaded over three million times.

Shortly after announcing Screen Time and usage limit tools in iOS 12 in September, the report says, Apple began spiking similar tools hosted by the App Store. The app makers impacted by the removals suggested that they were eradicated or restricted for competitive reasons.

Apple, however, has refuted the report.

In a statement issued on Sunday, the iPad and iPhone maker said that parents should have the tools they need to monitor a child's usage and that is why Screen Time was developed. In addition, the reason the apps in question were removed was not due to competition with this service but rather that they "put users' privacy and security at risk."

The major cause for concern was the use of Mobile Device Management (MDM) software in some of the parental control applications. MDM gives third parties remote control over a system and is able to access information including location data, app usage, browsing history, and email accounts, among other functions.

CNET: August halts sales of its View doorbell due to performance issues

MDM is often found in spyware and stalkerware -- as well as parental control applications and enterprise apps installed on company devices. However, its use without the full knowledge and consent of device owners is a security and privacy problem and such a backdoor may also increase the risk of compromise by hackers.

"Parents shouldn't have to trade their fears of their children's device usage for risks to privacy and security, and the App Store should not be a platform to force this choice," the firm says. "No one, except you, should have unrestricted access to manage your child's device."

Apple says that offending apps were given 30 days to update their creations to fall in line with App Store guidelines. Some developers complied, while others were removed from the App Store.

"Apple has always supported third-party apps on the App Store that help parents manage their kids' devices," the company added. "Contrary to what The New York Times reported over the weekend, this isn't a matter of competition. It's a matter of security."

This is not the first time Apple has quarreled with iOS app developers and it is unlikely to be the last. A row between Apple and Spotify remains ongoing; the latter of which has complained that the firm's current App Store rules "purposely limit choice and stifle innovation at the expense of the user experience."

In particular, the music streaming service claims in a complaint filed with the European Commission (EC) that Apple's tax on in-app purchases is unfair. Apple has countered these allegations, saying that the majority of apps hosted in the App Store are exempt from the levy, which drops to 15 percent after the first year.