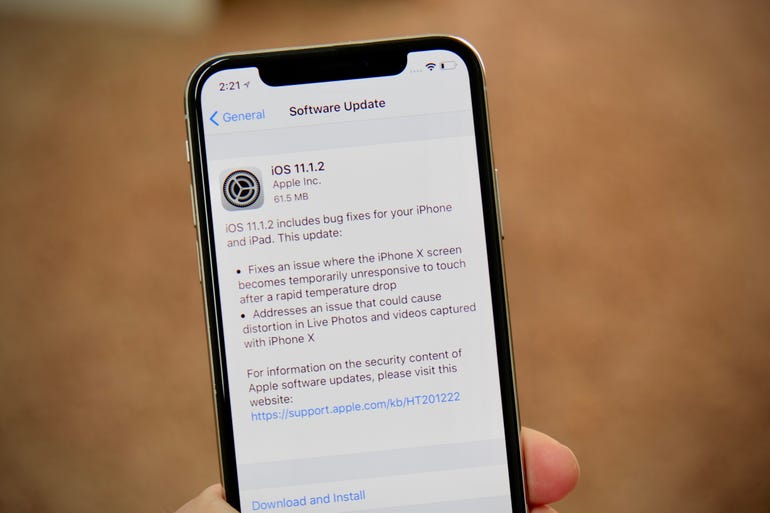 Shortly after the iPhone X launched, users complained that the display became unresponsive when using the phone in cold weather.

Apple acknowledged the issue and promised a fix via a future software update.

On Thursday, Apple released iOS 11.1.2 with the fix. Additionally, the update is supposed to fix an issue with the iPhone X and its Live Photos looking distorted.

The update is available for all iOS devices, not just the iPhone X, and it can be found by opening the Settings app and then going to General > Software Update.