It's time to update all of your iOS devices.
Written by Jason Cipriani, Contributing Writer on March 25, 2019 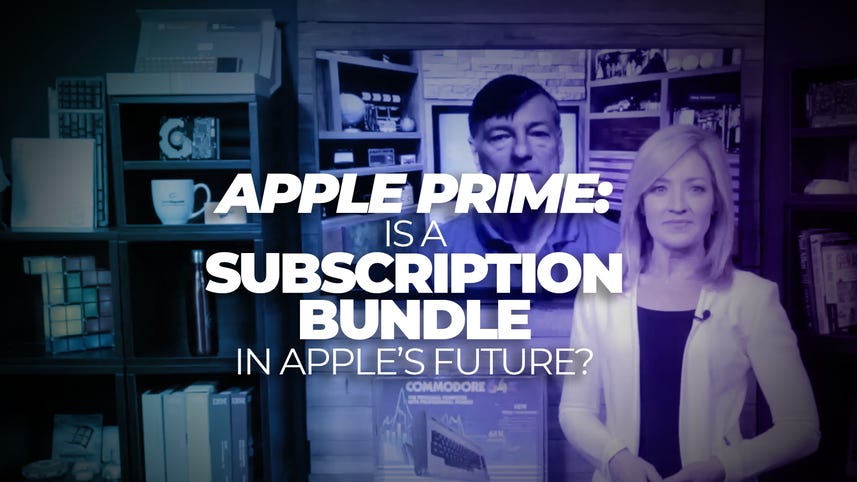 Apple on Monday held an event, where it announced several new services. One of those services, Apple News Plus, launches  alongside the release of iOS 12.2 and macOS 10.14.4.

Apple also announced Apple Card, a credit card that lives inside Apple Pay, a new Apple TV app for users to subscribe to individual channels, and Apple TV Plus, the company's subscription service for original programming.

Shortly after the event ended, Apple released iOS 12.1 for iOS devices and the changelog reveals the update includes more than just Apple News Plus.

Some of the highlights included the ability to use Siri on your iPhone to play a video or show on an Apple TV. There are four new Animoji -- an owl, boar, giraffe, and shark. Also included are improvements to Apple Pay Cash, and the ability to multitask while AirPlaying a video from an iOS device to an AirPlay device without interrupting the audio or video stream. You can read through the security improvements and fixes here.

iOS
Why you should really stop charging your phone overnight

iPhone
Here's what the iPhone 14's always-on display will look like: Report