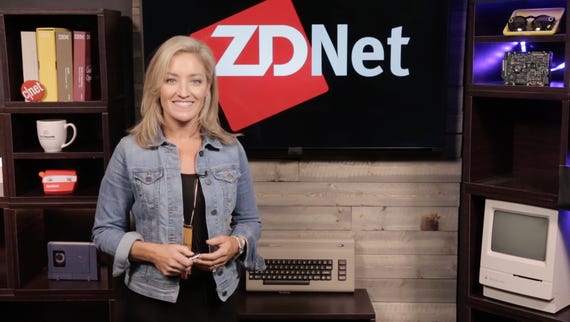 iPhone 11 users now have access to Deep Fusion, Apple's camera technology that should vastly improve the phone's photo quality. Also included in iOS 13.2 are 70 new emoji, and the ability to have new messages announced by Siri when using AirPods or compatible Beats headphones. When enabled, users will hear new messages read to them by Siri, and then have the ability to reply to the message without touching their phone or tablet.

There's also a new privacy feature for controlling whether or not your Siri recordings are shared with Apple.

You can update your iPhone, iPad, or iPod touch to iOS 13.2 in the Settings app under General > Software Update.