Apple is selling outdated 32-bit iOS apps in its app store while simultaneously warning users that the apps may slow down devices and not work with future versions of iOS.

Apple's made no secret of the fact that it's shifting from 32-bit to 64-bit. In September 2013, Apple released the iPhone 5S, the first iOS device to feature a 64-bit processor. Then, in February 2015, Apple required that all new iOS apps offer 64-bit support, and that requirement was expanded to cover updates to existing apps in June of 2015.

Then, with the release of iOS 10.1, Apple raised the ante by throwing up warnings whenever a 32-bit app would run that it might slow down the iPhone or iPad, and raised it again with iOS 10.3, with a warning that the apps "will not work with future versions of iOS."

But despite these warnings, Apple continues to offer -- and sell -- apps that won't run on future versions of iOS. Here's an example of a fitness app (below) that I used to use that hasn't been updated since August 2013.

And yet the app is highlighted by iOS 10.3 as an app that won't work with future versions of iOS. Here's another (below): Apple allowed me to purchase the app on my iPhone running iOS 10.3 -- without offering me any warnings about its impending demise. In fact, the first time I received a warning was when I first ran the app.

The only clue present in the app store listing is that it hasn't been updated since 2013.

According to a study carried out by Sensor Tower, at least 187,000 apps already in the Apple App Store are old 32-bit apps. This accounts for some 8 percent of the titles in the app store.

So, when you buy something from the Apple App Store, take a look at when the app was last updated. You might want to avoid anything that's not been updated recently. As a rule of thumb, I tend to be wary of apps that haven't been updated in the past 12 months or so.

The EU ponders whether to push for new backdoor laws 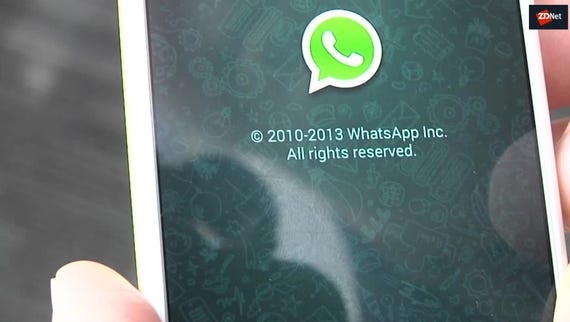