Developers can expect to pay smaller commission rates if they earn less than $1 million.
Written by Charlie Osborne, Contributing Writer on Nov. 18, 2020 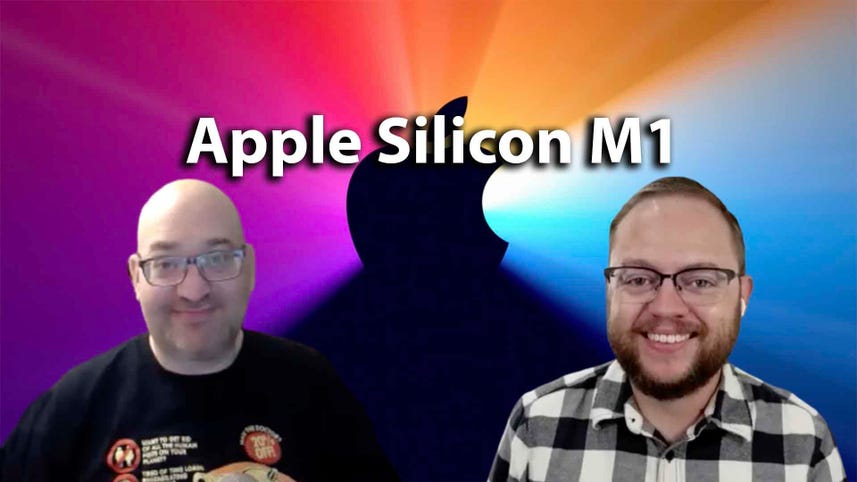 Apple announced the new scheme on Wednesday. The Cupertino, Calif.-based company generally charges up to 30% for in-app purchases made through apps hosted on the iOS App Store, and this 'tax' applies to both digital goods and services.

Perhaps launched in mind of brewing legal battles surrounding the existing commission rate, Apple's new offering, the "App Store Small Business Program," will slice commission in half from 30% to 15%.

"Existing developers who made up to $1 million in 2020 for all of their apps, as well as developers new to the App Store, can qualify for the program and the reduced commission," Apple says. "If a participating developer surpasses the $1 million threshold, the standard commission rate will apply for the remainder of the year."

See also: Apple M1: Will storage and memory limits be a problem for pros?

Due to launch on January 1, 2021, the program applies to both existing and new developers. Apple says that the "vast majority" of app creators will benefit -- and the program will both boost innovation and encourage the development of the "next generation" of apps in the iOS ecosystem.

"Apps have taken on new importance as businesses adapt to a virtual world during the pandemic, and many small businesses have launched or dramatically grown their digital presence in order to continue to reach their customers and communities," Apple says. "The program's reduced commission means small developers and aspiring entrepreneurs will have more resources to invest in and grow their businesses."

The tech giant says the standard 30% commission rate will remain in place when a developer is earning more than $1 million a year. However, if profit drops to below this value, they may be able to apply for the 15% rate.

"Small businesses are the backbone of our global economy and the beating heart of innovation and opportunity in communities around the world," said Tim Cook, Apple CEO. "We're launching this program to help small business owners write the next chapter of creativity and prosperity on the App Store, and to build the kind of quality apps our customers love."

The new small business program has been launched at a time when Apple and Epic Games, the developer of Fortnite, are embroiled in a legal battle over commission rates.

Epic Games attempted to circumvent Apple's commission structure by implementing its own custom in-app purchase system in the Fortnite app, prompting Apple to revoke the popular game from the App Store.

Apple
How to delete apps on iPhone

Productivity
Android users are switching up to iPhones in record numbers