Apple to be more upfront about the impact of iPhone updates

iPhone maker promises to warn users if an update will affect smartphone performance.
Written by Steve Ranger, Global News Director on May 23, 2019 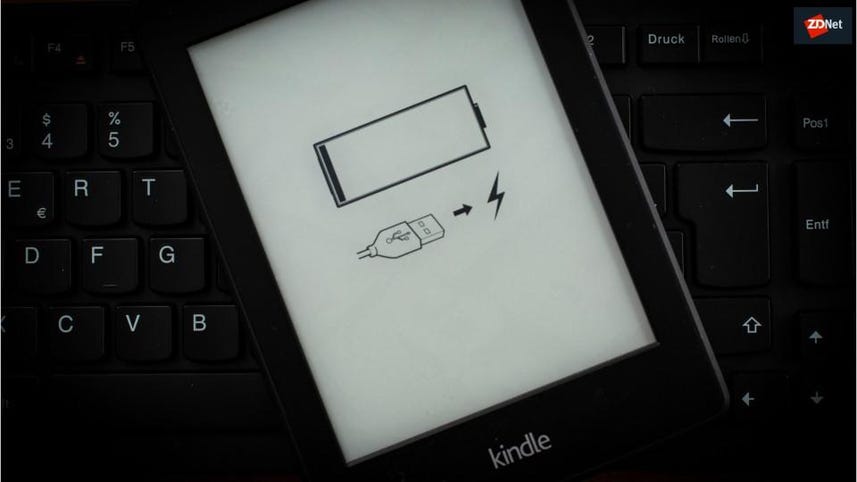 Apple has promised to be clearer and more upfront with iPhone users about battery health and performance, following action by the UK's Competition and Markets Authority (CMA).

The competition watchdog said it opened an investigation last year after finding that iPhone owners were not being warned clearly that their phone's performance could slow down following a 2017 software update designed to manage demands on the battery.

The CMA was worried that users might have tried to repair their phone or replace it because they didn't realise the software update had caused the handset to slow down. It also said that people found it hard to access information about the health of their phone's battery, which can degrade over time.

The watchdog said that since it raised these concerns, Apple had already started to be "more up front with iPhone users", but that the company was now locked into a formal commitment that it will always notify people when issuing a planned software update if it is expected to "materially" impact performance management on their phones.

Apple will also provide easily accessible information about battery health and unexpected shutdowns, along with guidance on how iPhone users can maximise the health of their phone's battery, the CMA said. This could help people improve the performance of their own handset after a planned software update -- perhaps by changing settings or replacing the battery -- rather than resorting to having their phone repaired or replaced. The firm has agreed to do this both for current and future iPhones.

If Apple breaches any of the commitments it has made, the CMA said it may take action through the courts. Apple had not responded to a request for comment at the time of publication.

iPhone
Foldable phones might be the next big thing: Here's what you need to know