Apple to Samsung: Cough up $1bn for using our iPhone designs

Jurors will need to decide whether Apple's patents apply to the whole phone or just its components.
Written by Liam Tung, Contributor on May 16, 2018 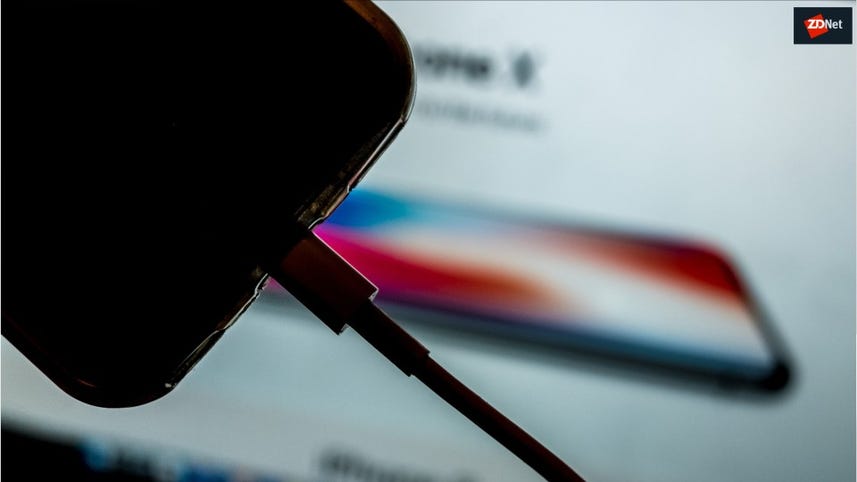 Apple is after $1bn from Samsung following the finding years ago that the South Korean company's phones did infringe three iPhone patents.

The eight-year-old suit has reached the damages phase and representatives from the two tech giants have been in court this week making their case to jurors over the final value Samsung should pay.

The two companies are contesting whether Apple's patents protect part of the iPhone or the whole of it, CNET reports. Apple wants $1bn from Samsung, the full amount of profit it made from phones that infringed three of Apple's design patents.

Samsung is trying to convince the jury to cap damages at far less, arguing it should only have to pay for the specific components that it infringed in each phone sold, such as the bezels and screen glass.

This position stems from a Supreme Court ruling in 2016 that was favorable to Samsung and is central to how damages are calculated in infringement cases involving design patents.

At the time Samsung had paid Apple $548m, but the ruling that the relevant "article of manufacture" in a multi-component product needn't be the whole device, but its components such as bezels and displays, could cut $339m from that figure.

Apple attorney Bill Lee stressed to jurors the importance of design to Apple, which "puts design before everything else". The design patents that Samsung infringed concern the physical shape that would become the iPhone, the bezel, and the colorful grid of icons.

Samsung attorney John Quinn held up components to the jury, emphasizing that each was its own article of manufacture and that there are "hundreds of articles of manufacture inside a phone".

"The only way Apple can come up with $1bn in damages is by saying the article of manufacture applies to the whole phone," Quinn said. "None of the patents is the whole phone."

Apple and Samsung fight over what made the iPhone 'revolutionary' CNET

Is a smartphone a unitary design or just a collection of patented tidbits?

The trial over damages related to patent infringement also gives a look into how Apple designs its products.

The Supreme Court declined to hear any more about Samsung wanting to invalidate Apple's patents, but that doesn't mean the fight's over yet.

It was not a good day for Samsung in a U.S. federal court on Friday.

Apple may yet regret taking Samsung to the mat as its patents are getting knocked out.

Smartphones
Period tracking apps are no longer safe. Delete them